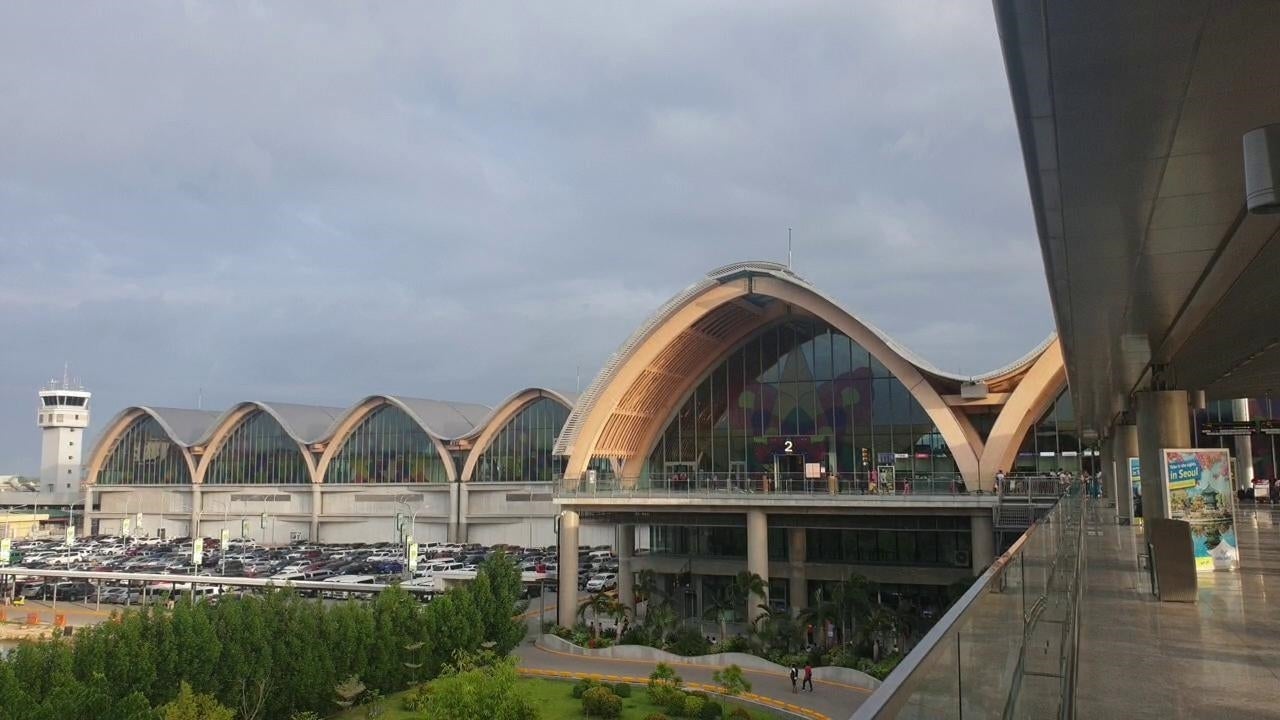 CEBU CITY—Due to a surge in passengers, the Mactan-Cebu International Airport (MCIA) has announced a reassignment of some domestic arrivals and departures back to the old Terminal 1.

Cebu Pacific Air and CebGo domestic flights would now be at Terminal 1 starting midnight of June 16, MCIA said in a press statement on Thursday, May 19.

Domestic flights from the Philippine Airlines, PAL Express, Air Asia, and Air Swift will continue to use Terminal 2 alongside all international flights.

Terminal 1 was damaged by Typhoon “Odette” (international name: Rai) in December 2021, prompting the GMR-Megawide Cebu Airport Corporation (GMCAC) to transfer all domestic and international flights to the newer Terminal 2.

Repairs in Terminal 1 had been done.

GMCAC has noted an upsurge in the traffic for domestic passengers with an average of at least 12,000 daily, which is around 51 percent of pre-pandemic traffic.

The GMCAC, however, said it would transfer back all domestic flights regardless of the airline at a scheduled date in the future.

Comelec official: 1.2% mismatch rate in PPCRV count due to ‘misencoding’