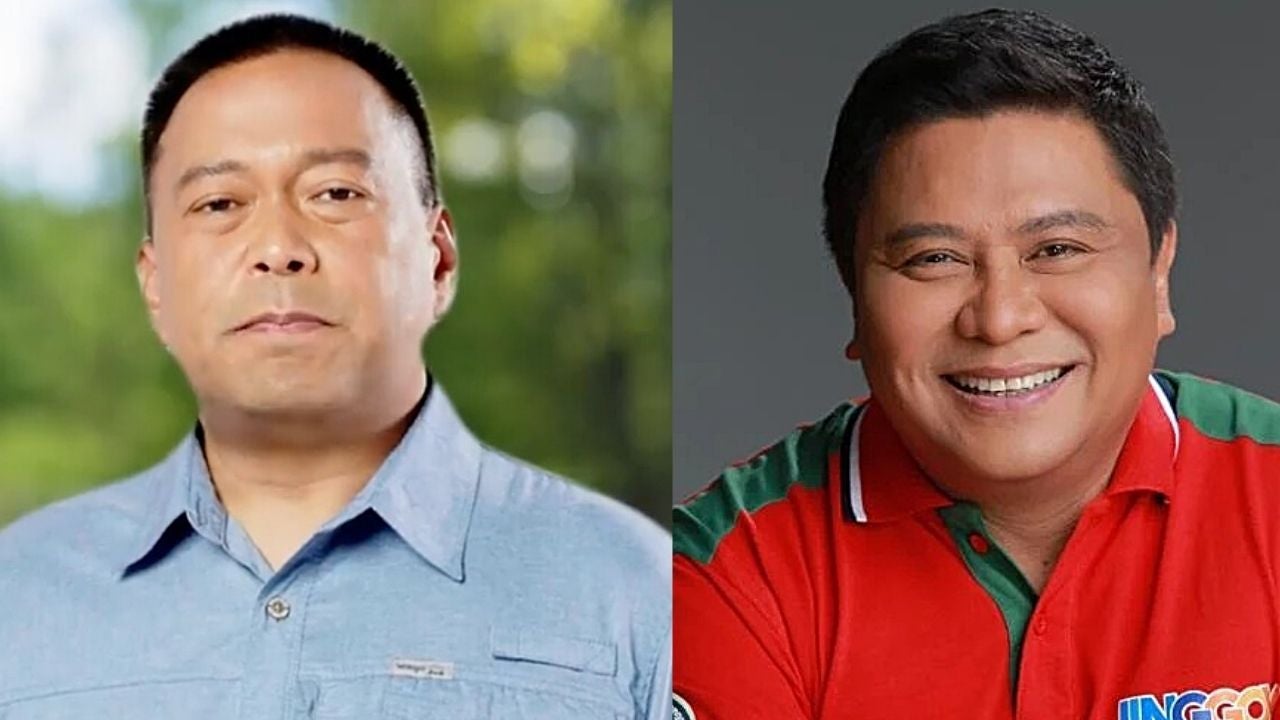 MANILA, Philippines — Half-brothers JV Ejercito and Jinggoy Estrada hugged each other on Wednesday, following their proclamation as winners in the May 9 senatorial race.

Ejercito and Estrada, who were reportedly having a sibling feud, were both successful in their comeback bid to the Senate. Ejercito placed 10th in the so-called Magic 12 after garnering 15,841,858 votes while Estrada ranked 12th with 15,108,625 votes.

The two also raised each other’s hands during the proclamation at the Philippine International Convention Center, to the delight of the other senatorial bets who were on stage.

Both Ejercito and Estrada lost in the 2019 senatorial elections.

The alleged sibling feud has been going on for years, with their father, former President Joseph Estrada even saying at one point that the quarrel between the half brothers was one of his greatest frustrations.