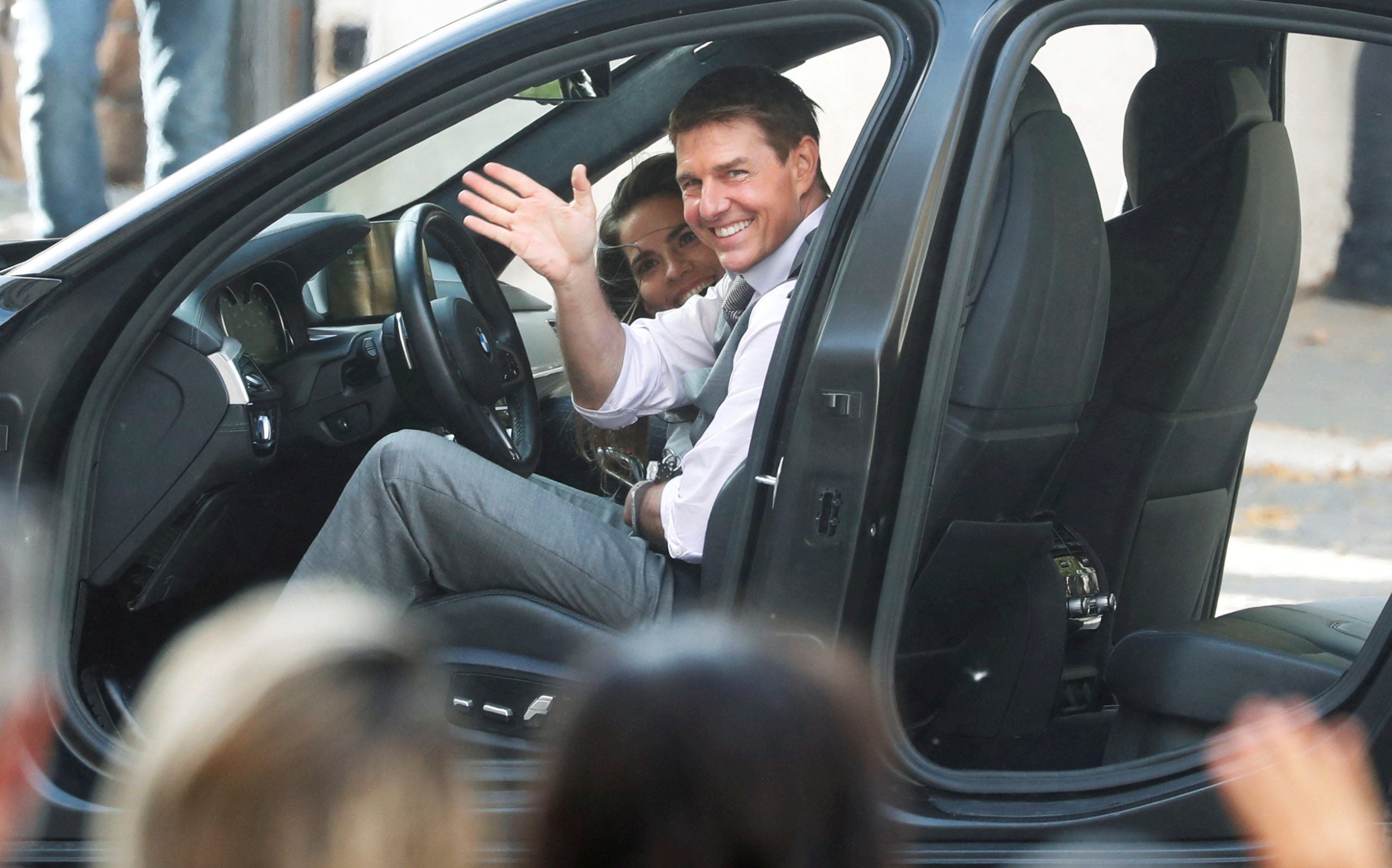 Actor Tom Cruise is seen on the set of “Mission Impossible 7” while filming in Rome, Italy October 6, 2020. (REUTERS)

LOS ANGELES  – The seventh and eighth movies in the “Mission: Impossible” franchise starring Tom Cruise have been delayed until 2023 and 2024 because of the COVID-19 pandemic, producers Paramount Pictures and Skydance said in a statement on Friday.

“After thoughtful consideration, Paramount Pictures and Skydance have decided to postpone the release dates for Mission: Impossible 7 & 8 in response to delays due to the ongoing pandemic,” the companies said in a statement.

Theater chains, including AMC Entertainment and Cinemark Holdings Inc, are still trying to recover from extended closures during the pandemic.

Anniversary concert marks 10 years of ‘triumphs and struggles’ for Morissette