What were the gaming tweets about last year? The year 2021 saw a lot of discussion in gaming. Nowhere was the discussion more active than on social networks, where Twitter analyzed the top game-related and gaming tweets on its platform and produced a report.

Twitter Gaming took a detailed look at the gaming-related chatter generated on Twitter in 2021. Twitter revealed that over 2.4 billion gaming tweets were posted in 2021, a 14% increase from the year before. Also, they report that the final quarter of 2021 saw the highest gaming conversation ever seen on the platform.

Among the stats, Twitter also drew up lists on some of the stand-out gaming occurrences in the year, compiling the following lists. 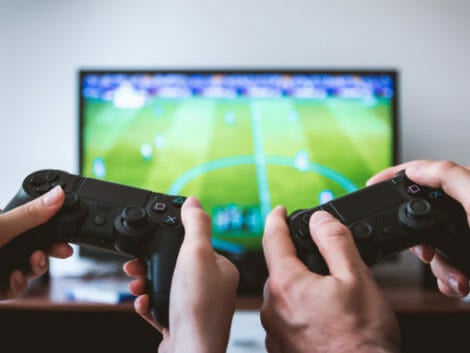 Some of the top games discussed on Twitter stood out on the social network more than others. The most-tweeted-about video games in 2021 played online was a varied cast, including Mass Effect, Halo Infinite, the iconic master chief, the legendary grand theft auto, and the classic super Mario bros Bowser’s fury.

The Chinese developed role-player game has enjoyed favorable ratings since its release in 2020. Fans of the game placed it top of the tweet list.

Respawn entertainment’s free-to-play battle royale mobile game also enjoyed a strong year, as is shown by the activity on Twitter.

The Japanese game franchise rode the attention of its anime movie, released in 2021 to feature prominently on Twitter.

The legendary Japanese anthology massively multiplayer online games series released another installment late in 2021. They reminded everyone of their importance by taking a good chunk of the gaming tweets posted about video games in the year despite being released on December the 7th.

The free-to-play mobile game enjoyed renewed interest in 2021 to snag a good percentage of video game-based tweets for the year.

New Horizons: the fifth installment of the animal crossing series was released in 2020 and went on to have a successful 2021, featuring heavily in top game Twitter discourse.

The first-person action-adventure game saw much talk time on Twitter street in 2021.

The sandbox open-world video game enjoyed another successful year in the public consciousness. The game enjoyed a wide support base and was discussed widely on Twitter.

The mobile game released by sets enjoyed a strong year after its release on the 30th of December 2020. This didn’t stop the mobile game from boasting a strong social media presence in 2021.

Action game like this is in almost every country on the planet. Also, through the popularity of Twitter, a lot of gaming tweets specific to the different countries on the planet were online.

The countries that tweeted the most about playing video games and shared the most gaming tweets in 2021 were: Japan, the United States of America, South Korea, Thailand, Brazil, The Philippines, Indonesia, the United Kingdom, France, and India.

The year was indeed a massive year for games in Asia, as video games took a measurable amount of discourse online in many Asian countries.

Most Tweeted About Esports Teams in 2021 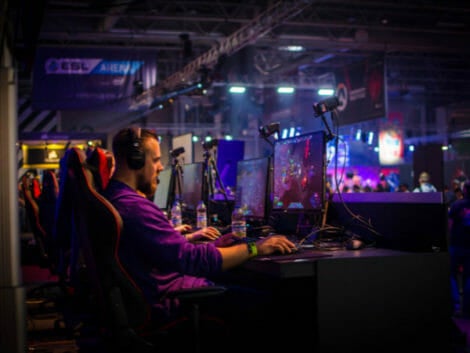 Esports have slowly established themselves as an active part of the recreational experience. Many esports teams enjoy a wide following and have support bases following and discussing their news and affairs on Twitter.

The Brazilian esports team enjoyed a fantastic year, spending time in the spotlight on Twitter after becoming the first organization to reach a billion play games video views on YouTube in 2020.

FaZe continued to be central to the online video game discussion in 2021 and featured prominently in the discussion surrounding most games played competitively.

The Brazilian league of legends team continued its dominance in the space, drawing many gaming tweets from its native Brazil and supporters across the globe.

The German-based Esports team has continued to compete strongly in League of legends, counterstrike, and Valorant. The European side’s impressive performances saw them frequently mentioned on Twitter.

The London-based Esport game is one of the oldest and most widely known teams globally. The team performed well on Dota2, Fifa, and counterstrike and got decent traffic on Twitter.

The Brazilian esports team enjoyed a strong year on Twitter, falling among the most influential teams on the social network.

The L.A.-based lifestyle and gaming organization did enough to enjoy media success on Twitter in 2021.

The Japanese league of legends team enjoyed a good 2021 and received many gaming tweets on the social network.

The wildly successful South Korean team had a strong year and engaged their Twitter fans.

The veteran esports outfit cash in its legacy checks and was rightfully featured in the list of teams with the most engagement on Twitter.

Most Tweeted About Esports Leagues in 2021 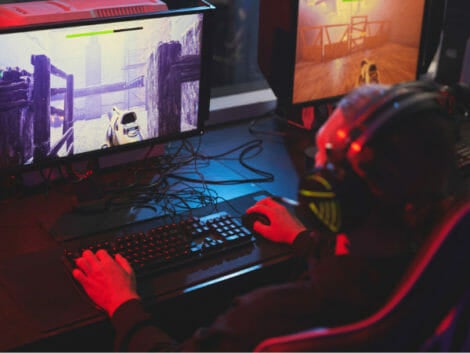 In esports and video games, some found a way to steal the discussion on Twitter. These games set up leagues that drew in millions of Twitter users and generated a lot of gaming tweets in return.

The inaugural edition of the Valorant champions tour was a massive success. It featured 16 teams from across the globe and drew a lot of engagement online.

The overwatch league had another installment in 2021, with blizzard games organizing one of the best competitions in the year.

The competition is the highest level of the professional league of legends in the USA and enjoys strong support online from American and worldwide support.

5 Most Tweeted About Gaming Events in 2021 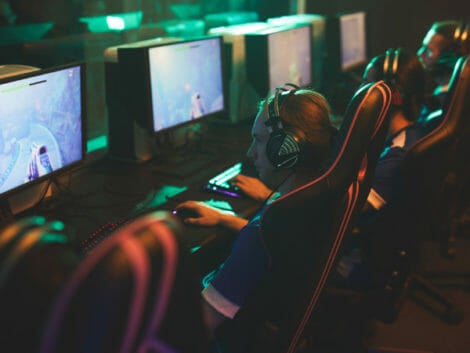 And to round up the highlighted selections, Twitter released a list of the most-tweeted-about gaming events in 2021. The selections featured some of the finest gamers in the world and generated the most buzz on social media. The games are:

The video game awards were in Los Angeles and looked at the video games achieved over the last year.

Xbox used the showcase to show their wide selection of games and entice new customers. The online showcase generated enough tweets to be highlighted by the social media giant.

The maiden edition of the event was a success for the organizers. The event will be a European response to E3 and run for two days, attracting a healthy engagement on Twitter.

The digital video game event has some big backers and can boast an impressive array of playable games over its 12-day run. According to the social network, the event also was a success on Twitter, which lost them among the most tweeted about events in the 2021 world of gaming.

How to Play League of Legends

Talking about your favorite games on the internet is a sure way to connect with people with similar interests and expand your circle within the sphere. It also serves as more visibility for the games and an opportunity to share masterpieces.

Airlines vs 5G: What are the concerns?