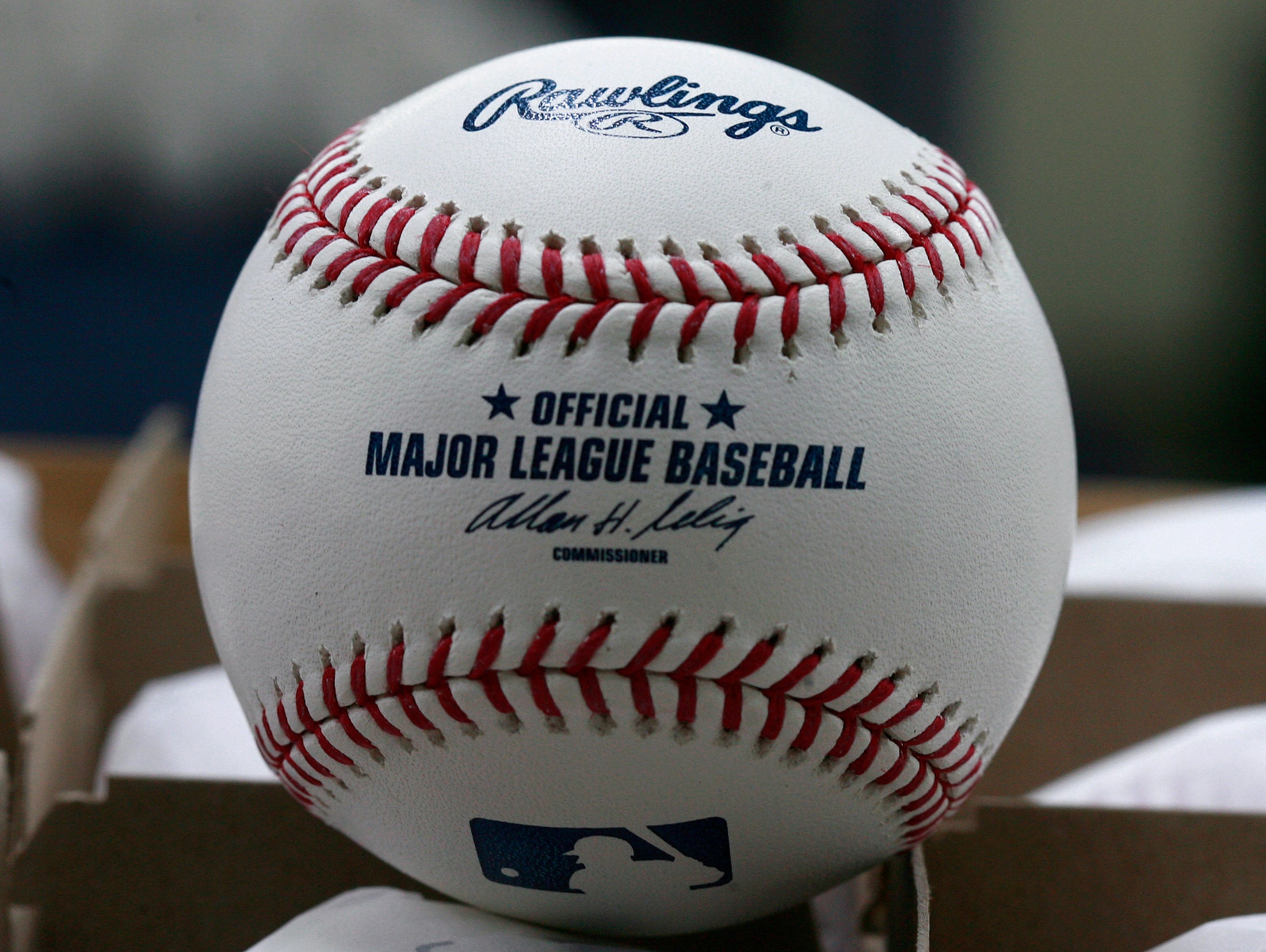 Major League Baseball owners affirmed their commitment to improving conditions for minor leaguers, announcing a plan on Thursday to provide furnished housing to more than 90 percent of players in the minors beginning in 2022.

The Minor League Housing Policy will apply to players from Low-A to Triple-A levels as well as to those assigned to programs such as extended spring training. Those players who have existing major league player contracts or will earn at least six figures over the season won’t receive assistance.

A news release from MLB said the housing program is the “next phase of MLB owners’ dedication to addressing longstanding issues that have impacted Minor League players.” Changes began in 2021.

“Owners knew that a change of this scale always meant that more work would need to be done to achieve our shared goals. This step forward recognizes that the unprecedented nature of the past two years has further exacerbated affordable housing challenges across the country that existed before the pandemic. The owners are confident that this investment will help ensure that Minor League players have every opportunity to achieve their dreams of becoming Major Leaguers.”

Under the policy, clubs must provide accommodations located a commutable distance from the ballpark, have no more than two players sharing a bedroom and pay for basic utility bills. Hotels are acceptable if other adequate housing options aren’t available.

In July, several members of the Los Angeles Angels organization described their living conditions to ESPN. One, pitcher Shane Kelso of Low-A Inland Empire 66ers, discussed how some minor leaguers were sleeping in a camper van in a trailer park and some lived out of their cars. He also said access to quality food was lacking.


Filipino bets crash out of kata competition in karate worlds