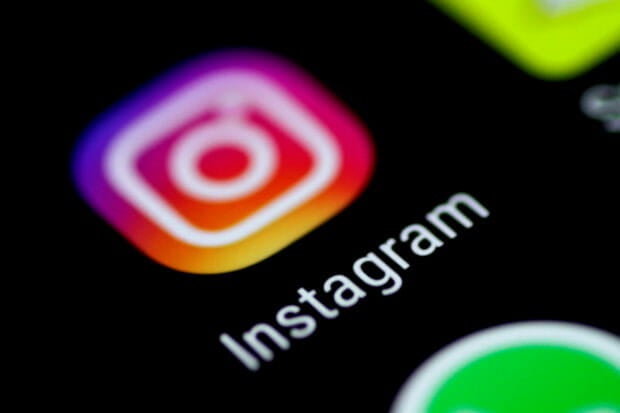 WASHINGTON — A bipartisan coalition of U.S. state attorneys general said on Thursday it has opened a probe into Facebook, now known as Meta Platforms, for promoting its subsidiary Instagram to children despite potential harms.

The investigation, involving at least nine states, comes at a time when Facebook is under scrutiny over its approach to children and young adults.

The attorneys general are investigating whether the company violated consumer protection laws and put young people at risk, they said in emailed statements.

“Facebook, now Meta, has failed to protect young people on its platforms and instead chose to ignore or, in some cases, double down on known manipulations that pose a real threat to physical and mental health – exploiting children in the interest of profit,” said Massachusetts Attorney General Maura Healey in a news release.

A Meta spokesperson responded in a statement that “these accusations are false and demonstrate a deep misunderstanding of the facts.”

The company is continuing to develop parental supervision controls and exploring ways to provide age-appropriate experiences for teens by default, they added.

Instagram, like other social media sites, has rules against children under 13 joining the platform but has said it knows it has users this age.

In September, the company said it was pausing its plans for a version of Instagram for kids, amid growing opposition to the project.

The move followed a Wall Street Journal report that said internal documents, leaked by former Facebook employee Frances Haugen, showed the company knew Instagram could have harmful mental health effects on teenage girls. Facebook has said the leaked documents have been used to paint a false picture of the company’s work.

In previous months, a group of more than 40 state attorneys had written to the company asking it to abandon plans for the kids-focused app and lawmakers had raised concerns.