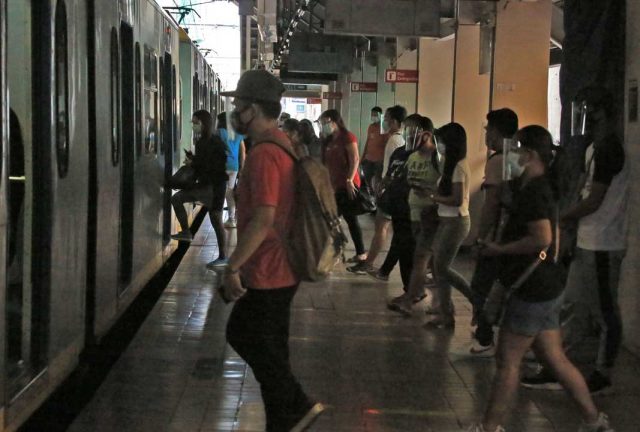 LIGHT Rail Manila Corp. (LRMC), the private operator of Light Rail Transit Line 1 (LRT-1), announced on Monday that it received more fourth-generation (Gen-4) trains, which will be deployed for revenue use by mid-2022.

“Each Gen-4 train set consists of 4 light rail vehicles (LRVs) with a total capacity of 1,300 passengers per trip,” LRMC said in an e-mailed statement.

The company received its 12

It has been receiving Gen-4 train sets in batches this year since the arrival of the first train set in January.

The newest trains, which will be used for the existing LRT-1 system and the Cavite Extension project, will undergo complete safety checks, inspections, and required test runs with minimum kilometers and acceptance tests, LRMC said.

“Work continues nonstop on the MRT-7 project, so we can meet our target start of operations by end of 2022. I’m glad to report that we’re on track to meet all the key milestones we expect this year,” SMC President Ramon S. Ang said in an e-mailed statement.

“Our ongoing MRT-7 project and other existing and planned mass transport systems should remain the backbone of mobility solutions in the city, but we need to integrate these with other sustainable means of moving around to truly address the immediate concerns of the metropolis and best meet the needs of everybody,” he added.

It is expected to accommodate up to 850,000 passengers daily and cut travel time between Quezon City and Bulacan from four hours to 34 minutes. —