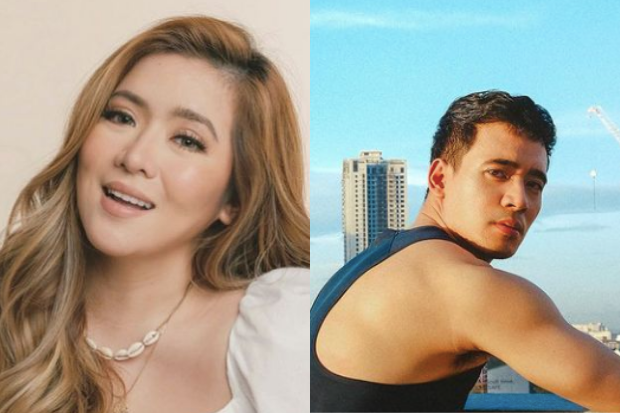 Angeline Quinto revealed that she and her fellow singer Erik Santos took a shot at being a couple, though their attempt at a relationship did not work out.

Quinto admitted this during an interview with broadcaster Karen Davila for the latter’s YouTube vlog yesterday, Oct. 23. She was opening up about her love life, which prompted Davila to ask about her relationship with Santos.

When asked if she and Santos ever tried to be in a relationship with each other, the “Star Power” grand finalist answered affirmatively.


Why Barbie Imperial is against cancel culture

joke about getting married

. However, the two insisted that they are just friends.

Quinto also revealed she is currently in a “serious” relationship with a non-showbiz boyfriend, whom she has been dating since last year.

According to Quinto, she met her special someone through a mutual friend in Sampaloc, Manila. She did not state the name of the mystery man.


Angeline Quinto looks back on fulfilling dream to be a singer: ‘Law of attraction’