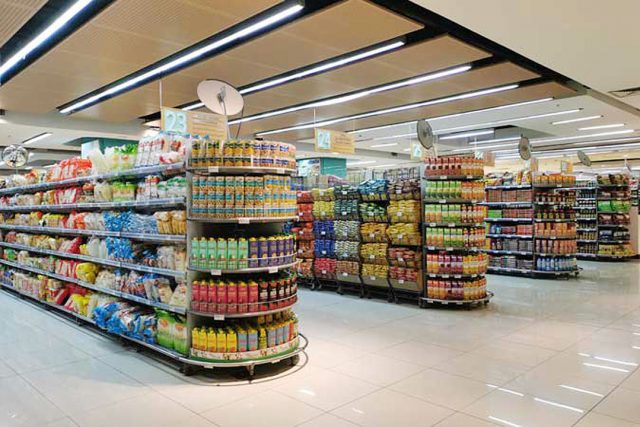 HIGHER fuel prices are not going to show up immediately in grocery prices, the Philippine Amalgamated Supermarkets Association (Pagasa) said.


Steven T. Cua, Pagasa president, said in a television interview Thursday that price hikes for grocery items do not happen immediately because of the process that needs to be followed for raising prices, including government clearance for price-controlled goods.


“There is no immediate effect. Yes, supermarkets will be affected since it affects the cost of delivery, especially for the distributors. But it is just a component of the total cost of operation,” Mr. Cua said.

Mr. Cua said the process of raising prices at supermarket level starts with the manufacturers before retailers have to respond.

Fuel prices have risen for eight consecutive weeks since Aug. 30.

On Oct. 18, fuel companies announced price hikes for gasoline, diesel, and kerosene of P1.8 per liter, P1.5, and P1.3, respectively.

Trade Undersecretary Ruth B. Castelo said in a separate radio interview Thursday that fuel costs account for only a small percentage of the overall production cost of manufactured food.

Ms. Castelo said the cost component of distribution fuel is only 3% to 7% of production costs for the category.

“If ever there is an impact on manufacturing, it is so small that manufacturers just ignore it,” Ms. Castelo said. —