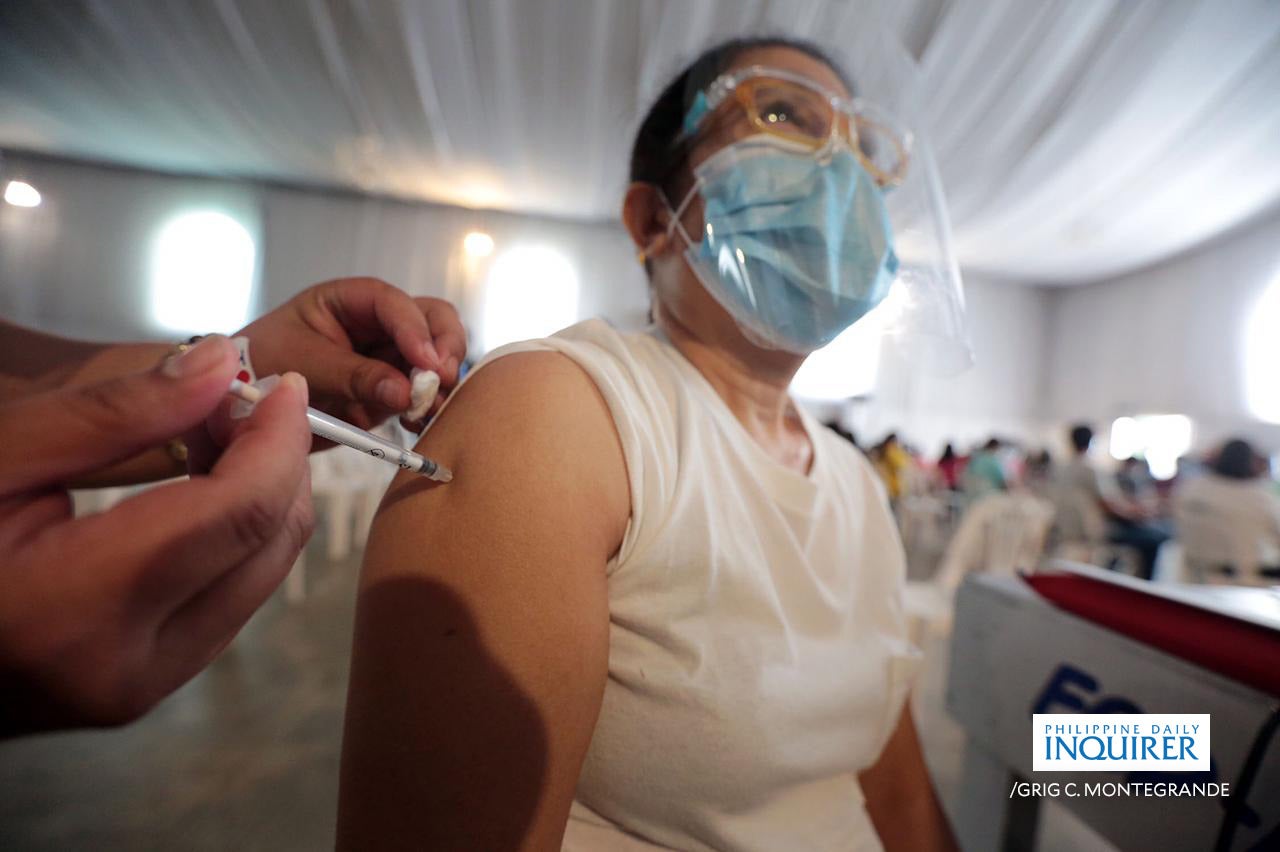 MANILA, Philippines — The Philippines will recalibrate its vaccination strategy for the fourth quarter of 2021, said Secretary Carlito Galvez Jr., the nation’s vaccine manager, on Tuesday during another taped briefing with President Rodrigo Duterte.

“Ito na po ang gagawin po natin (this is what we will do first), one strategy is vaccinating the unvaccinated. Meaning, we will ramp up vaccination to achieve 1.5 million jabs per day,” said Galvez.

“And then we will concentrate on vaccinating the willing to achieve a ‘bandwagon effect,’ then we will open up the general population and pediatric population,” he added.

Seniors and other priority sectors, however, will still be prioritized in the vaccination, said Galvez.

Meanwhile, students, teachers, and school personnel will also be given vaccination priority in preparation for the opening up of schools.

Galvez also added that the public and private task force will be assigned to address challenges and issues on PhilHealth as well as maintain and provide a safe environment and ventilation in the community and the workplace.

Booster shots to start by November or early December

Galvez also said that they are now preparing for the “third dosing” of healthcare workers and the vulnerable sector.

(Duque and I are already preparing this because the WHO has already given the inclination, that our vaccination for third dosing considering that immunity will lapse.)

“Maybe we can start by

or early December,” he added.

To accelerate the vaccination of key cities and economic hubs, Galvez added that Region 4A and Region 3 will be “leveled up” to the National Capital Region (NCR) to become one “ecosystem” or “geographic area.”

There will also be strict implementation of mass transport and workplace protocols, according to Galvez.