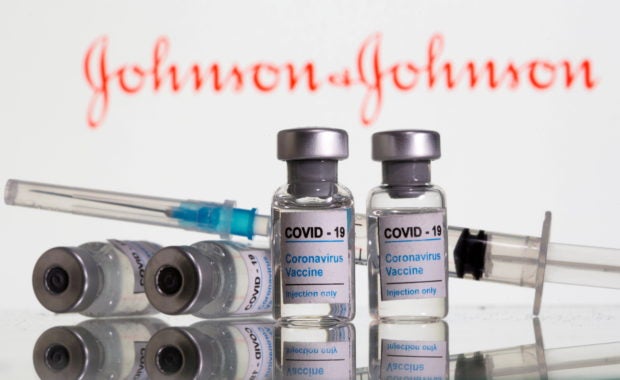 The decision will help end a sense of limbo for 15 million Americans who received the first dose but were worried whether it was enough to protect them, particularly after the rise of the Delta variant.

The committee members, convened by the Food and Drug Administration (FDA), agreed with the pharmaceutical company that safety and efficacy evidence favored a second dose.

The recommendation may be tweaked further by the FDA and by the Centers for Disease Control and Prevention (CDC), and an emergency use authorization should follow within days to weeks.

Several of the independent experts suggested that though J&J had applied to authorize a booster, a second J&J vaccine should in fact be regarded as an “additional” dose needed to achieve full vaccination.

“I think this frankly was always a two-dose vaccine. It’s hard to recommend this as a one-dose vaccine,” said Paul Offit, a vaccine expert from Children’s Hospital of Philadelphia.

The panel was also asked to discuss, but not to vote on, the question of so-called “mix and match” boosting, in which a person receives a different brand or type of vaccine as a booster than that used for the initial dose.

But FDA scientist Peter Marks said “it’s possible” that question will be voted on in future.

A preliminary study this week showed that people who have received the J&J vaccine may benefit from a booster dose of a different, messenger-RNA vaccine such as Pfizer or Moderna.

The single shot J&J vaccine was never as effective as its double-shot mRNA counterparts, but some evidence suggests it is less susceptible to waning than Pfizer and Moderna, because of the viral vector technology behind it.

Nevertheless, the company presented data showing efficacy against symptomatic Covid rose from 70 to 94 percent in a US trial after a second dose given two months after the first, similar to figures associated with mRNA vaccines.

Friday’s meeting came after the same panel voted Thursday to authorize a booster dose of Moderna’s vaccine for at-risk groups.

In that meeting, the panel decided to authorize a booster dose of Moderna for the over-65s, people aged between 18 and 64 who are at a higher risk of developing a severe version of the coronavirus, and those whose work may involve frequent exposure to the virus.

A similar decision was already reached for the Pfizer vaccine several weeks earlier, with experts concerned a booster might not be suitable for everyone, especially younger males at risk of developing myocarditis (heart inflammation) as a side effect.

But the J&J decision applies more broadly, to everyone over 18 who received the first shot of the vaccine at least two months earlier.