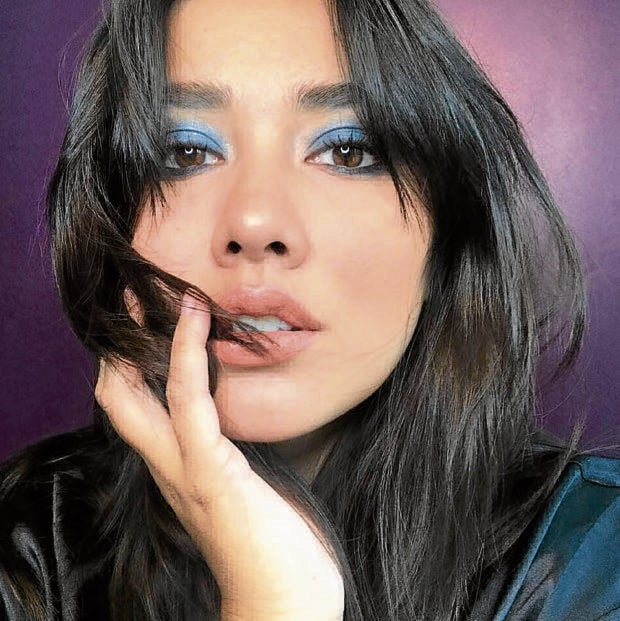 Grieving the death of her beloved grandmother, Lauren Young had to put on a brave face as she worked on her first soap in two years.

“It was hard because my lola passed away while we were in our locked-in shoot,” she told the Inquirer in a virtual conference for “Never Say Goodbye,” the coming new episode of the afternoon anthology, “Stories from the Heart.” “In between our takes, I would ask our director (Paul Sta. Ana) if I could cry for a bit in the bathroom. And then, it was back to work again.”

“I was really sensitive, so I struggled turning [my emotions] on and off,” added the actress, who considers her late lola as a second mother, who helped raise her. “But I was lucky to be surrounded by people who were very supportive of me.”

For this reason, “Never Say Goodbye” turned out to be one of the most challenging projects she had to do. “But I’m dedicating this to her. I just know and feel that my lola was watching over me and guiding me. I’m so proud of the work I have done here,” the 27-year-old Kapuso artist said.

In this series, which will air weekdays starting Oct. 18, Lauren plays Victoria, a New York-based woman who offers marriage—and a green card—to Bruce (Jak Roberto), a nurse distraught by his ex-girlfriend Joyce’s (Klea Pineda) decision not to follow him to the United States.

Later on, Bruce crosses paths with Joyce, who’s now battling breast cancer. Despite being married, Bruce insists on helping his former lover get through her ordeal. But in doing so, old feelings begin to resurface. Victoria is forced to give way.

“My character loves her husband, so much so that she gave way to make sure he’s happy. But the thing I loved about her is that she will learn to love herself eventually. She can make decisions for herself,” Lauren said. “There will come a point in life where you have to stand up, not only for others, but for yourself. It’s important to know that sometimes, it’s OK to choose yourself over the person you love. Because at the end of the day, you don’t have anyone but yourself.”

She also finds Victoria a breath of fresh air from the contravida roles she has played in the past. 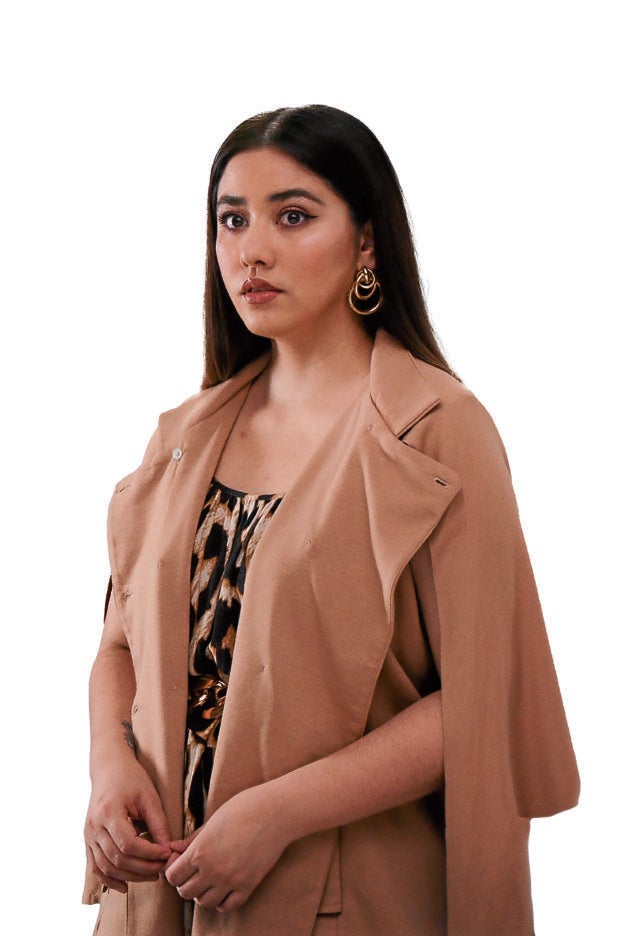 “Another thing that challenged me was that, for the longest time, I played the kind who shouts, slaps or gets people kidnapped. But not this time around. I don’t even think I can call Victoria a contravida, because she’s just human. The way she was written was just refreshing.”

Lauren has had a “strange relationship” with show biz—sometimes, she loves it; other times, not so much. But this drama series, she said, reaffirmed her love for the craft. “It shows that I really love acting, and that I’m very fortunate to be part of something that’s beautifully executed,” she said.

It was Lauren’s first acting project since the COVID-19 pandemic began, so she came to the set feeling that she had something to prove. “I thought I had to step up my game and show people that even if I went on a two-year break, I still have it in me … I’m quite competitive, to be honest,” she said, laughing. “I want to show that I can be good.”

She can be hard on herself sometimes, Lauren said, because she wants to make sure that she delivers a performance that’s worth people’s while.

“That’s why I take myself seriously on the set. I don’t want the audience to have anything bad to say when they see me on television, because this is what I have been doing for years,” said Lauren, who busied herself with gaming and variety streaming to maintain visibility and to interact with her fans amid the pandemic. “I want to prove something to myself. I want to make myself proud, so I really strive to be good. I don’t want to waste all those workshops and training I have had through the years,” she said. INQ