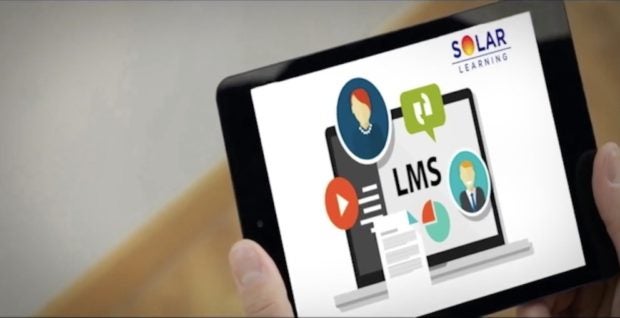 MANILA, Philippines — A mobile application was launched to deliver resources to students under the alternative learning system (ALS) program.

“Through this system, those who have not completed their basic education will have a chance to study and compete in junior high school,” Solar Learning President and CEO Wilson Tieng said during the program’s launch on Friday.

“The Tuklas Digital ALS was specifically developed for out-of-school youth, dropouts, overseas Filipino workers, and other adults who want to gain entry to school and even to pursue higher studies,” Tieng added.

The digital platform was developed in partnership with Solar Learning and La Salle Green Hills.

Solar Learning chief financial officer Kenneth Yumang said the platform currently has “few hundred of scholars,” but they are looking to increase their number of scholars from 5,000 to 10,000 in its first year of its rollout.