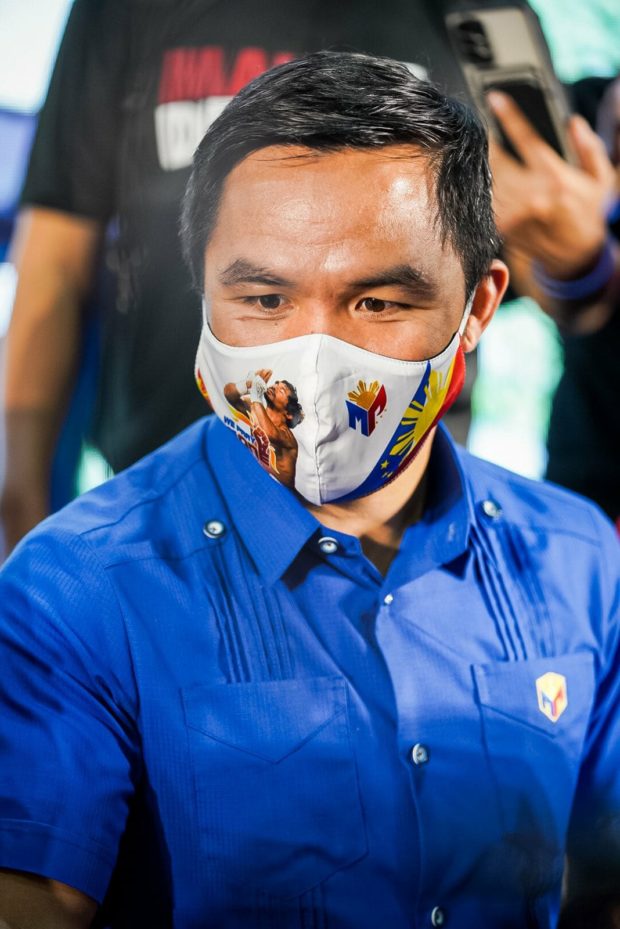 MANILA Philippines — Fulfilling his promise that he would revisit Batangas to extend more assistance to local residents who lost their homes and livelihood because of the COVID-19 pandemic and the eruption of Taal Volcano, Senator Manny Pacquiao returned to the province to conduct a series of consultations and distribute relief packs.

Pacquiao, who is an “adopted son” of Batangas, said that this is his third visit to Batangas since the January 2020 eruption of Taal Volcano.

Pacquaio’s first stop was at the Lipa Public Market where he bought several sacks of Barako coffee to show his support and at the same time get a deeper insight into how the government should support the local coffee industry.

Batangas is known for its bold-tasting and aromatic Barako coffee.

Pacquiao noted that the government needs to provide more assistance to the country’s coffee industry because of the growing global coffee craze. 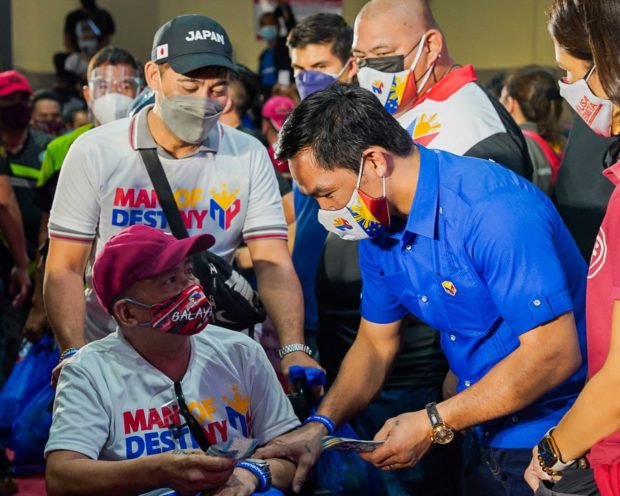 (Coffee industry in our country has great potential to be dollar earner. We need to develop and propagate the coffee industry because coffee is very famous right now around the globe. Let’s help our coffee growers to help them have huge income.)

Although Mayor Africa belonged to the Nacionalista Party, he was gracious enough to receive Pacquiao and exchange notes on how they could best serve the people of Batangas.  This was followed by a lunch visit to Batangas Archbishop Gilbert Garcera at the Archbishop’s Palace where Pacquiao also sought spiritual guidance.

Pacquiao had adopted a Christian faith but stressed that his reverence and respect for the Roman Catholic and all other religions is undiminished.

“I spent most of my adult life as a Roman Catholic, I grew up surrounded by my Muslim friends and have worked together in many humanitarian projects with the Iglesia ni Cristo. We all pray for the same God and we all wish for a better Philippines. Religion should not divide us, it should unite us,” Pacquiao said.

After he met with the Rectos, Pacquiao proceeded to the town of Balayan to distribute relief packs for some 7,000 recipients who were victims of the Taal Volcano eruption.

Pacquiao first visited Batangas to distribute relief goods and extend financial support during the eruption of Taal in January 2020. He followed this up with another relief assistance visit in November 2020 where he promised that he would return after his fight to provide more help. 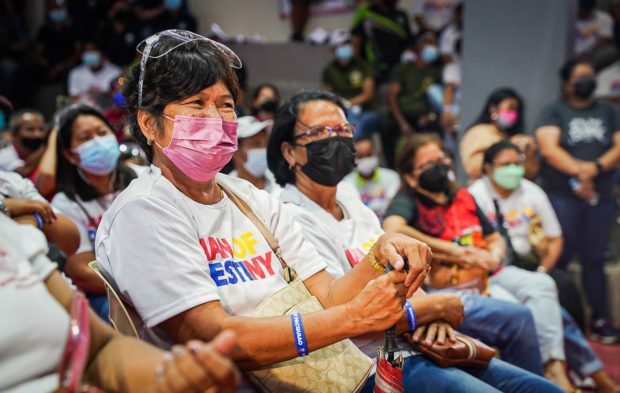 In his speech, Pacquiao urged the Taal victims not to lose hope despite the hardships that they are going through. He reminded them of his struggles before he became one of the world’s highest-paid athlete.

(Don’t lose hope. Don’t give up the faith to our Lord because He will not abandon us. You are included in my prayers and in my aspirations.)

Inquirer calls for support for the victims of Taal volcano eruption
Responding to appeals for help, the Inquirer is extending its relief to the families affected by the recent eruption of Taal volcano.
Cash donations may be deposited in the