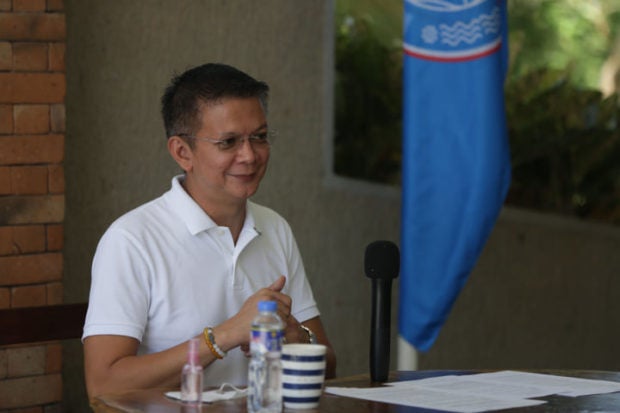 SORSOGON CITY—Sorsogon Gov. Chiz Escudero on Friday expressed his gratitude to Vice President Leni Robredo for his inclusion in her senatorial slate as part of the latter’s “broad coalition” in the May 2022 national elections.

At the same time, Escudero thanked Robredo and her running mate Senator Francis “Kiko” Pangilinan for supporting his bid to return to the Senate.

“I am one with them in advocating inclusion, clean government, and good governance,” he added.

Escudero, a consistent top pick for senator in various pre-election surveys, said he is running again for the Senate to offer his long years of experience as a public servant to the next administration in solving a slew of economic and public health problems set off by the COVID-19 pandemic.

In case elected again to the Senate, Escudero said he would push for legislation to strengthen and empower local government units (LGUs), owing to his experience as governor of Sorsogon.

“The LGUs should have greater representation in the Senate. And I intend to be one of their strongest allies and advocates,” Escudero said.