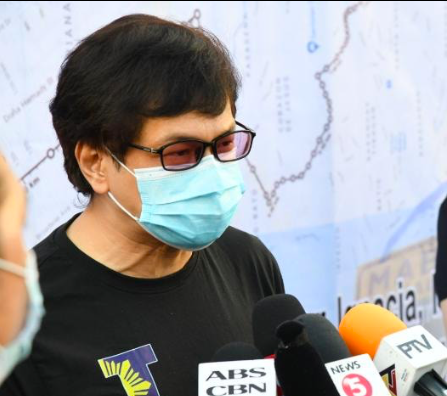 The MMC, in a resolution dated Sunday but was released to the media on Tuesday, said cemeteries and memorial parks had been ordered shut from October 29 to November 2.

(Maybe the public could visit the cemeteries now [and not wait for Undas] to avoid the transmission of the virus.)

The cemeteries and memorial parks are subject to a 30 percent capacity limitation, according to the resolution.

“As for the conduct of wakes, necrological services, funerals, internment, cremation, and increment during this five-day period, the prescribed guidelines by the Inter-Agency Taskforce for the Management of Emerging Infectious Diseases shall govern,” the resolution read.

Metro Manila mayors are expected to make ordinances and executive orders to enact the resolution.