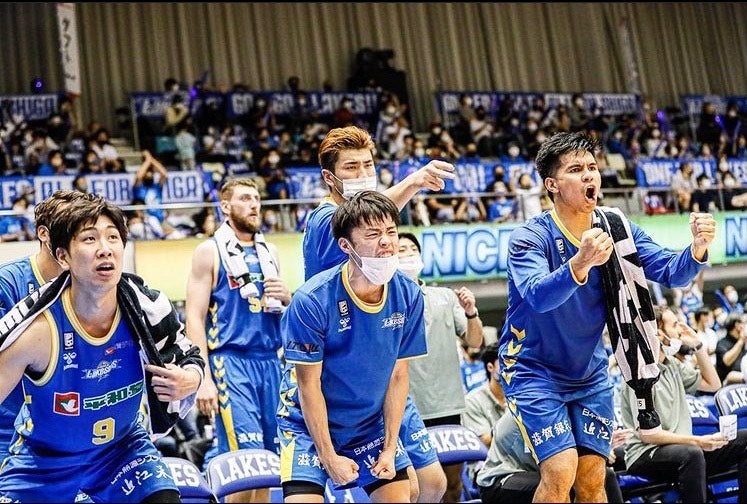 MANILA, Philippines—Shiga and Kiefer Ravena logged their second straight win at the expense of Ibaraki, 85-77, in the B.League Sunday at Ukaru-chan Arena.

Ravena collected 11 points, seven assists, and two steals as the Lakestars improved to a 3-1 record in the West Conference.

Ozawa finished with a team-high 17 points on 5-of-6 from deep to lead Shiga while Sean O’mara added 15 points and eight rebounds.

Eric Jacobsen had 20 points and 12 rebounds as the Robots dropped to a 0-4 record in the East.

Shiga defeated the Robots on Saturday, 93-88.