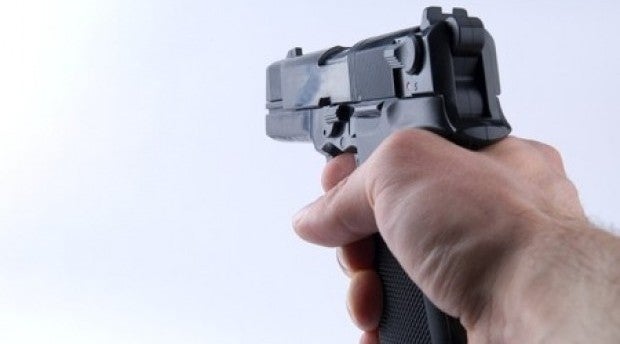 CEBU CITY – A prominent leader of a fraternity was killed in an ambush by still unidentified men on board a motorcycle in Barangay Calamba, Cebu City at 5:30 p.m., Friday, Oct. 8, 2021.

Richard Buscaino, president of the Alpha Kappa Rho fraternity in Central Visayas, succumbed to four gunshot wounds on his body.

According to Police Staff Sergeant Vincent Gonzalve of the Sawang Calero Police Station, Buscaino was driving toward Barangay Labangon when the perpetrators shot him.

After killing the victim, the assailants, who were wearing full-face helmets, fled toward Barangay Labangon.

Police are conducting a probe to identify the assailants as well as determine the motive behind the killing.