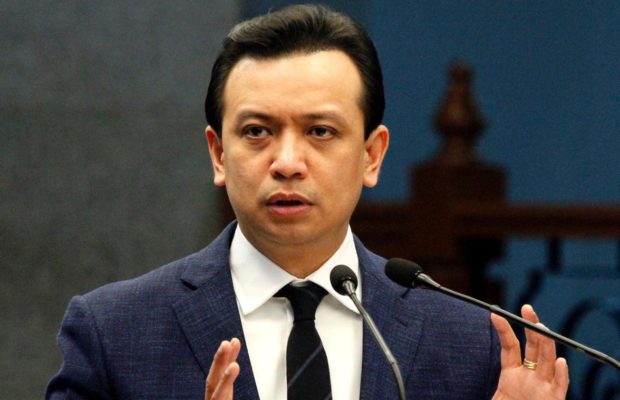 “I am so honored to run as Senator under the slate of our next President,” Trillanes said in a tweet.

Trillanes made the announcement a few hours after Robredo declared her presidential bid in next year’s elections.

The former senator has been prodding Robredo to finalize her

plans for the 2022 elections

since talks for a unified opposition ticket appeared to have failed.

have formalized their bids for the country’s highest post.


Robredo on why she’s running in 2022: Those who love should fight for their love