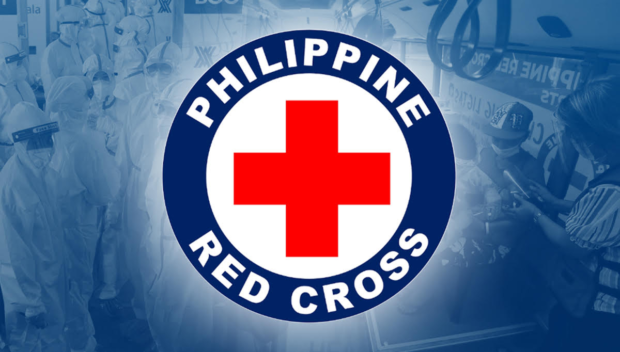 MANILA, Philippines—In 2004, a bomb exploded in a vessel of SuperFerry that was carrying passengers and cargo while it was at sea. Volunteers of the Philippine Red Cross (PRC) were among the first to respond to emergency calls.

PRC has become known as the premier non-government institution in the Philippines that provides life-saving and humanitarian services.

But 74 years into its existence, it will find itself at the receiving end of President Rodrigo Duterte’s attacks, hit by stray bullets meant for its head, Sen. Richard Gordon, who is now leading an investigation of how a company with less than P600,000 in capital and with ties to the President’s Chinese friend Michael Yang was able to bag up to P11 billion in COVID supply contracts that are painted with corruption red flags all over.


The Senate blue ribbon committee, headed by Gordon, started the investigation last Aug. 18 and was able to peel layers off multi-billion peso deals between the government and Pharmally Pharmaceutical Corp.

The alleged anomalies took place in the middle of the pandemic, raising suspicion that financing for the health crisis enriched a few people as millions suffered the pandemic’s impact on jobs and the economy.

Last Sept. 3, after saying that Gordon was using PRC as a “milking cow” for politics, Duterte demanded that the Commission on Audit (COA), which the President had ranted against, to look into PRC’s finances.


Duterte, last Sept. 11, threatened to stop all government transactions with PRC if it would not open up its financial records. “I won’t give you any funds,” Duterte said addressing himself to PRC.


Michael Aguinaldo, head of the COA, said the commission has no power to look over the finances of PRC but can audit payments made by the government to the humanitarian group, including those made by the scandal-ridden Philippine Health Insurance Corp. (PhilHealth).

In 2018, the Supreme Court in Bayani vs COA said while COA’s “audit jurisdiction generally covers public entities its authority to audit extends even to non governmental entities insofar as the latter receives financial aid from the government.”

Last Monday (Oct. 4), the President said the COA, through Aguinaldo, has agreed to look over the government resources received and used by PRC, commending “our solicitor general for his quick [action] as well as COA.”


Lawyer Lorna Kapunan, who is part of the PRC Board of Governors, told ANC last Sept. 14 that she’s offering to make public PRC’s yearly financial report to show how the institution spent donations and government funds it received. 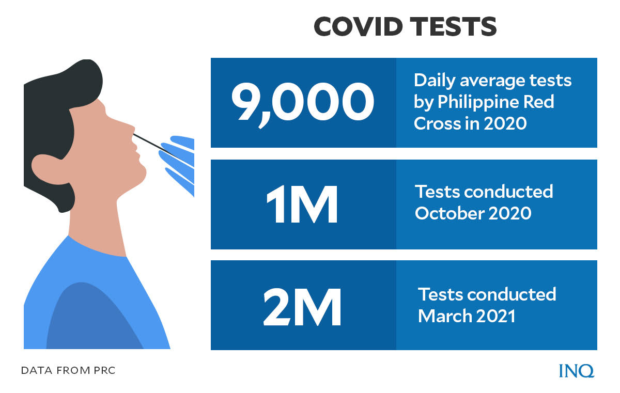 PRC was institutionalized by Republic Act 10072, or the Philippine Red Cross Act of 2009. The law officially recognized the role of PRC as “a voluntary, independent, and autonomous non governmental society.”


In an INQUIRER commentary, Mario Cerilles Jr., a senior professor of the University of the Philippines College of Law, said PRC “only serves as an auxiliary to the authorities of the Republic of the Philippines in the humanitarian field.”

Did the Philippine Red Cross cross any line?


He said the Geneva Convention referred to PRC as a National Society. It means that it is a protected component of the Red Cross. “It is directly regulated by international humanitarian law. This entitles it to benefits, such as state protection in all circumstances,” he wrote.

Where is PH Red Cross?

While PRC is known for its “Give Blood” initiative, the agency is likewise involved in several humanitarian programs, mostly response during emergencies and humanitarian crises.

In 2020, as COVID-19 wreaked havoc in the Philippines and worldwide, PRC in April of that year started conducting RT-PCR tests and was able to process a daily average of 9,000 specimens nationwide. In October 2020, it hit the one million mark. In March 2021, it exceeded the two million mark.

PRC said on its website that after the explosion of Mt. Pinatubo in 1991, its local groups in Tarlac and Zambales provinces were busy as evacuation centers filled up and makeshift shelters had to be built. PRC helped transport people out of harm’s way to Olongapo City.

In 2004, as the bombing of the SuperFerry 14 killed 116 individuals, PRC sent volunteers to provide first aid and transport those hurt while establishing a welfare desk to help trace missing passengers and provide psychological assistance to 515 individuals.

That same year, the agency led rescue and relief efforts in the provinces of Aurora and Quezon in Central Luzon as Typhoon Ruby sent victims to evacuation centers where they spent Christmas and New Year.

In 2006, PRC was first to “instill order” in the “chaotic rescue efforts and recovery” at PhilSports Arena in Pasig City after a stampede that killed 73 people took place in the midst of a show for the anniversary of the TV program “Wowowee”.

PRC, that same year, was first to initiate relief and rehabilitation efforts for 8,000 families displaced by Typhoon Milenyo in the regions of Bicol and Calabarzon. The disaster claimed the lives of 184 individuals.

In 2008, PRC gave newly constructed facilities, including barangay halls, health centers, and school buildings, to the local government of St. Bernard in Southern Leyte through an initiative with the Japanese Red Cross Society. The town was devastated by one of the country’s worst landslides.

When Typhoon Yolanda hit the Visayas in 2013, PRC mobilized its men to dispatch body bags to help the government in “retrieval and management of the dead.” It said a refrigerated van was also deployed to store bodies waiting to be properly identified. More than 6,000 people died in the strongest typhoon to ever hit land.

In 2014, PRC acquired a 195-foot vessel “that can dock even on the shallowest water.” In 2017, it commissioned the MV Amazing Grace, the Philippines’ “first and only humanitarian vessel” that will be used as an ambulance and disaster response ship.

PRC said that as of 2017, 77,066 shelters have already been built for survivors of TyphoonYolanda while 514 classrooms and 85 health facilities have also been rehabilitated and rebuilt.

In 2019, two years since the Marawi siege, over 6,000 displaced families were able to build new homes and start livelihoods with the help of a P30.1 million early recovery program of PRC.

That same year, PRC also sent additional medical tents to address the rise in health concerns because of the closure of hospitals in Mindanao that were damaged by the series of earthquakes that hit the island. Portable toilets and a water bladder were also given.

As the second part of the vaccination program Sabayang Patak Kontra Polio for children commenced in 2019, PRC immunized 22,029 children in Metro Manila and Mindanao against polio, a disabling and life-threatening disease.

PRC said it takes pride in its recruitment program for individuals to take part in “heroism” by “becoming a full-fledged member, volunteer, or donor.”

On its website, PRC said its welfare service “responds to the needs of the most vulnerable.”

“The programs and services that have been implemented focus on the proactive approaches and strategies, together with traditional reactive measures,” it said. These include:

Health services “support the expansion of primary health care coverage with its community-based health programs,” PRC said on its website. 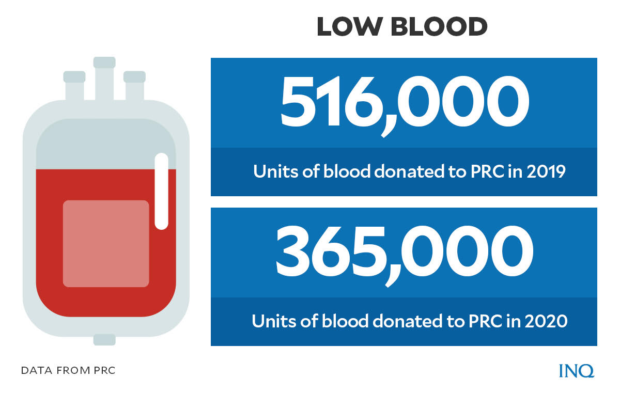 “It also ensures timely response to public health emergencies and the delivery of essential health care services in times of disasters,” it said.

PRC said its programs are also focused on health promotion and prevention of diseases. It also identifies communities with gaps in access to health facilities and services while training medical professionals in emergency field operations. The programs include:

PRC has 104 local groups and 98 blood service facilities across the Philippines. It should not have time to dodge Duterte’s bullets.


Robredo to file her COC for president at 3 p.m. Thursday — OVP