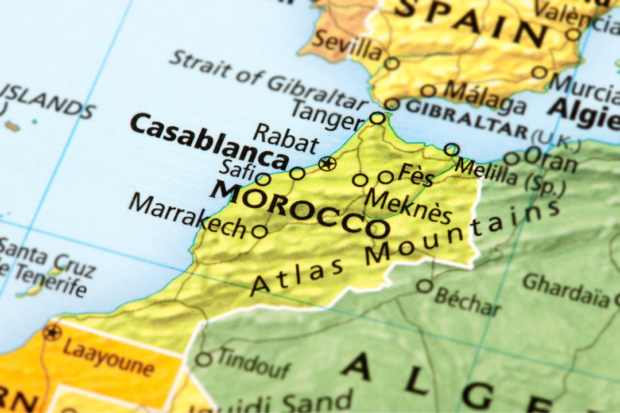 Morocco’s King Mohammed VI on Thursday named a new government led by Aziz Akhannouch, a billionaire tycoon close to the palace who will face pressing economic problems exacerbated by the coronavirus pandemic.

It is largely made up of technocrats, with veteran diplomat Nasser Bourita keeping his role as foreign minister, in a context of regional tensions, especially with neighboring Algeria.

The monarch “led a ceremony… at the royal palace in Fez, appointing the members of the new government,” the official MAP news agency said in a statement.

The list of ministers included members of the liberal RNI and the election runner-up the Authenticity and Modernity Party (PAM), both considered close to the palace, and the center-right Istiqlal party, which fought colonial rule.

The RNI won 102 of parliament’s 395 seats in the September 8 polls, sweeping away the moderate Islamist Justice and Development Party (PJD) which had headed the governing coalition for a decade but took just 13 seats.

Businessman Akhannouch — worth $2 billion according to Forbes — has led the RNI since 2016.

His party is considered close to the palace and has been part of all coalition governments for the past 23 years, except during a brief period between 2012 and 2013.

PJD out of favor

Following his win, Akhannouch pledged to improve conditions for citizens of Morocco, where entrenched social inequalities have been exacerbated by the pandemic.

The North African kingdom’s 2011 constitution, introduced after mass protests inspired by the Arab Spring, transferred more powers from the monarchy to the government and parliament.

But the king retains the final say on strategic issues and major projects, regardless of who is in government.

The new administration must be submitted for approval by the king, who reserves veto rights.

Having swept to power in the wake of the 2011 uprisings around the Middle East and North Africa, the PJD had hoped to secure a third term leading a ruling coalition.

But many among its base were angered at the normalization of ties with Israel, as well as its move to legalize medical cannabis.

The party did not take part in coalition negotiations, announcing that it would switch to its “natural” position as the opposition.

The new government will also take office amid increased tensions with regional rival Algeria, which cut diplomatic ties with Rabat in August over what it said were “hostile actions.”

Morocco called the move “completely unjustified” and based on “false, even absurd pretexts”.