COVID vaccination of children aged 12 to 17 to start on Oct. 15 in six hospital sites

Those with comorbidities to be prioritized; first phase of pilot implementation to start with those aged 15 to 17, followed by 12 to 14 age group 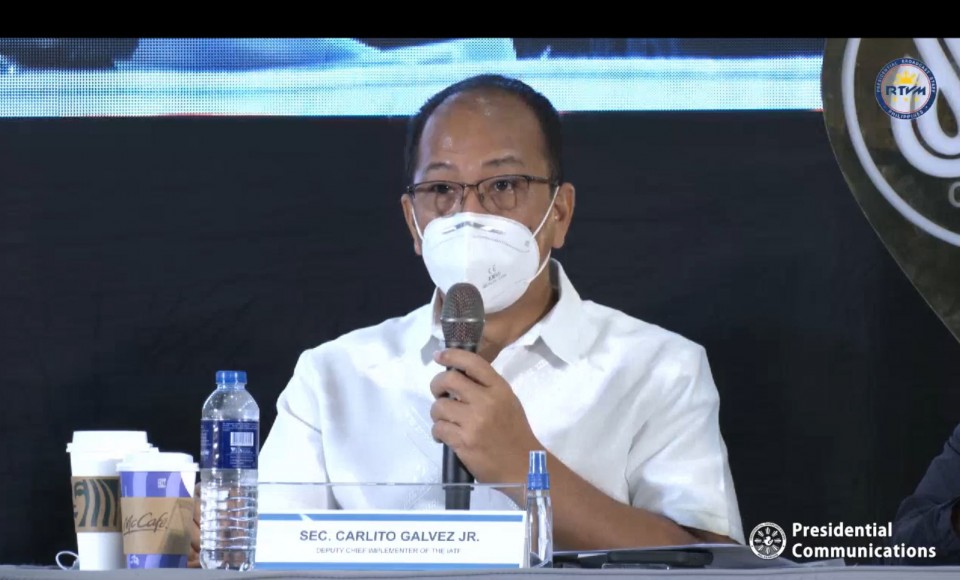 (Eagle News) – The Philippine government bared plans for the vaccination of adolescents, saying that the first phase would be the inoculation of those aged 15 to 17 years old, followed by those aged 12 to 14.

The pilot implementation that would start Friday next week, Oct. 15, will be held in six hospital sites.

Then after 30 days, they would have a rollout of the vaccines for adolescents to the rest of Metro Manila but only in the cities or areas where more than half of the targeted elderly population have already been vaccinated.

Health Secretary Francisco Duque said that those with comorbidities and children of health workers would be prioritized. The children to be vaccinated should also have parental consent.

i,” Duque said in a Palace briefing on Monday, Oct. 4.

He also explained why the pilot implementation of the vaccination of children or adolescents would take place in a hospital setting. This is because they need to monitor if there would be adverse effects of the COVID-19 vaccines for adolescents or those aged 12 to 17.


-Metro Manila mayors all set for vaccination of adolescents-

Metro Manila Development Authority (MMDA) Chairman Benhur Abalos said that the local governments in NCR are all set to inoculate adolescents and had already conducted pre-registration. The NCR local officials are now determining the number of adolescents with comorbidities who will be preioritized for vcaccination, he said,

Galvez said that based on the initial tally, there are about 12.7 million Filipinos within the 12 to 17 years age group who are qualified for the initial COVID-19 vaccination.

The vaccine czar said that the pilot implementation in the initial two weeks would involve thousands of qualified children.