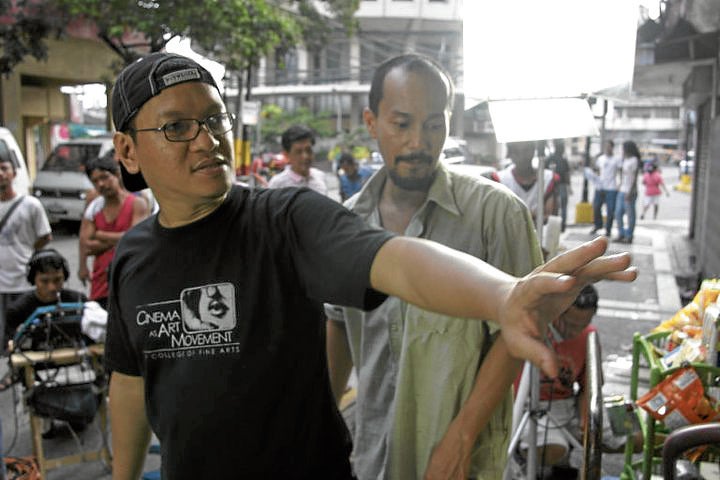 Raymond Red (left) and Raul Arellano during the shoot in Escolta, Manila

Raymond Red’s acclaimed film “Himpapawid” (Manila Skies) will have its worldwide virtual premiere on Sept. 27 as part of the online edition of the 2021 Active Vista International Human Rights Film Festival, which carries the theme “Kwento Natin ’To: Reclaiming our Stories as a Nation.”

The ninth edition of the annual festival, produced by the human rights organization Dakila, began on Sept. 21, in commemoration of the martial law declaration in the Philippines. Dakila will host film screenings, fora, virtual performances, online exhibits and workshops until Oct. 10.

“In my previous interviews, I’ve always said that I purposely held back with the film’s commercial release and virtual screenings. As the film got older, I realized that while it was successful in the festivals it has joined since 2009—it received a number of races—admittedly, others might consider it a failure because it has yet to be released commercially,” said Red when asked to recall the reason he finally agreed to a virtual premiere. “However, I refuse to agree to this since ‘Himpapawid’ has not had the chance to do that yet.”

He further said: “The pandemic happened and suddenly, getting seen in streaming platforms became the basis of success and, therefore, the goal of every filmmaker. I realized it’s going to be like this for a long while. Another reason is that I’m a supporter of Dakila and its causes. The people behind the group would always invite me to participate in some of the festivals they’ve organized.” 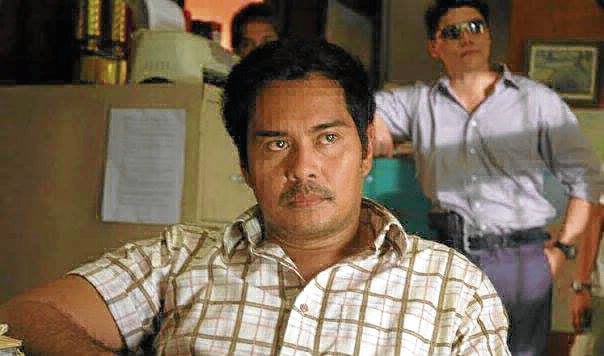 When asked to recall some of the memorable comments “Himpapawid” has received through the years, Red replied: “They’re too many to mention, but one instance I found interesting was when we screened it at a Dakila-organized festival for the urban poor sector. I was happy to have gotten a passionate response from the audience since we always say that indie movies are more cerebral. Also, it’s funny when a director says the audience ‘isn’t ready for this kind of film yet,’ or that his film is ‘ahead of its time’ whenever he gets negative reviews from the audience. I don’t believe in that excuse at all. As a director, you have to adjust, you have to be ready for your audience.”

“We used his comment in several promo materials,” Red added. “Another touching moment was when a Japanese woman, who lives three hours away from Tokyo by bullet train, attended one of the screenings. She said a fellow film buff told her she has to watch it, and so she did. She went home right after the screening, but it looked like she was pleased with what she saw.” 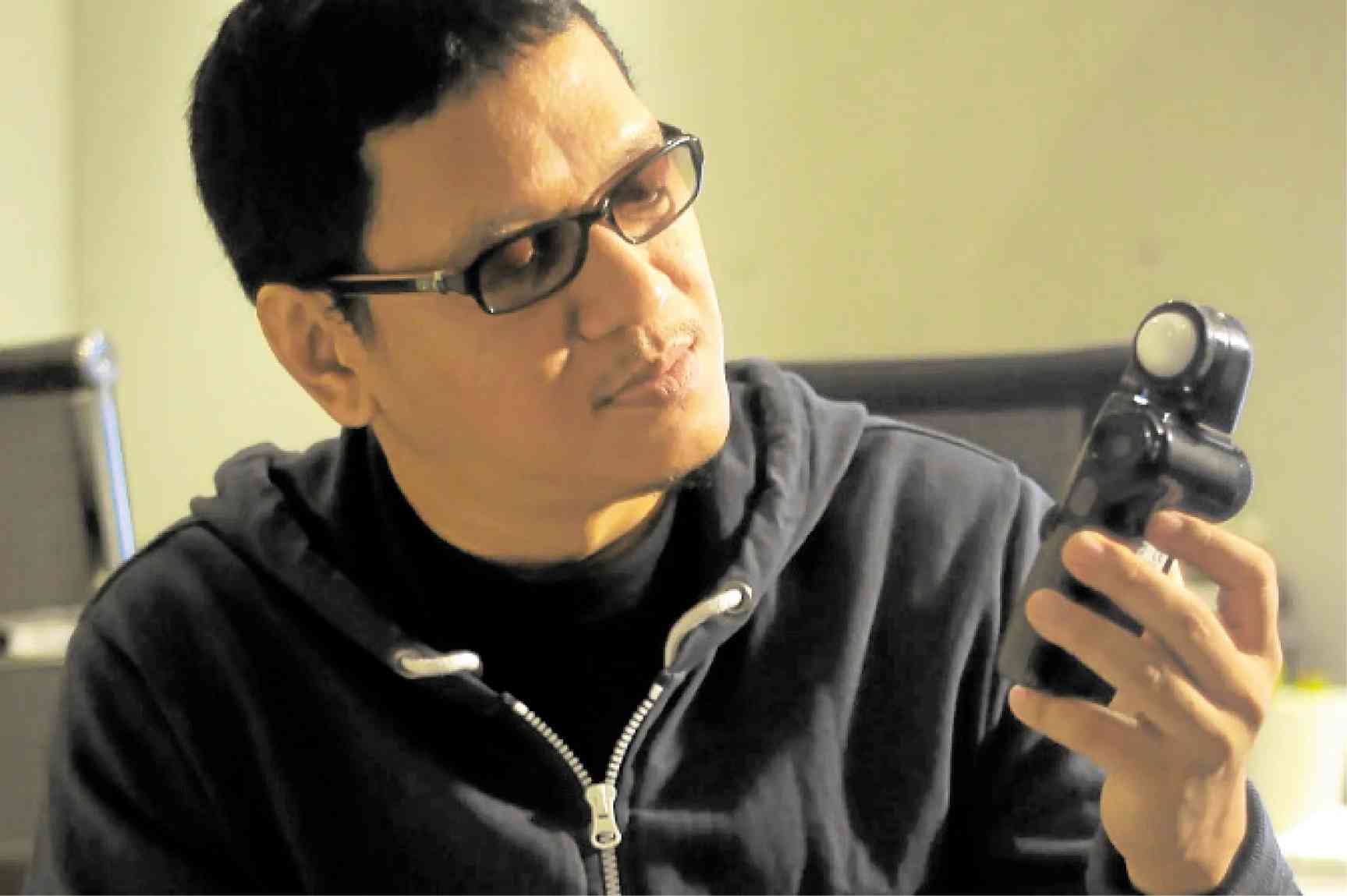 “It was a reunion of some sort. Aside from its writer and director, I was also its producer so I had full control of the film, including casting. Most of the cast are actors I’ve worked with before or my good friends,” said Red on how he assembled the awesome cast. “They all suited their respective roles, but it was also because it was easy and convenient to work with them. While Sue Prado has already made a couple of films before this, I can say this was where she got ‘discovered.’ This film really launched her acting career. She even got an Urian best supporting actress award for this one.”

The films will be streamed via the movie-on-demand platform MOOV PH Cinema. The regular ticket price is at P200, but the Active Vista discounted rate is at P150. To know more about the festival, visit www.activevista.ph/festival.


Realization of ‘childhood dream’ a testament to Rayver’s discipline