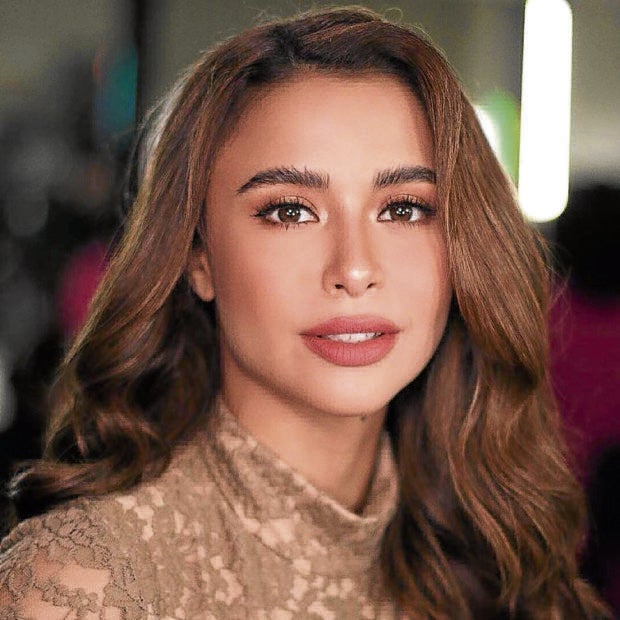 For the past five years, Yassi Pressman was Alyana Arevalo to the Filipino audience. Now she must shed her “Ang Probinsyano” persona to give way for new ones.

“It’s tough to break away from the character, because it almost felt like I became her. Every taping day for the past years, I carry her with me. I will never forget Alyana, but I need to set aside so I can welcome new characters, projects and experiences,” Yassi said in a recent virtual press conference arranged by Viva Entertainment for her upcoming projects.

“Leaving the show wasn’t easy, because I had grown comfortable doing it, and I loved working with everyone,” she added. “But I will always be grateful.”

After Alyana, Yassi is set to take on the role of Cream in the upcoming local adaptation of the South Korean movie “More than Blue.” “I’m very excited to do the film with JC Santos and Marco Gumabao. The script is beautiful. I cry every time I finish it. I really feel the characters’ emotions,” she said.

She described the story, which revolves around two orphans who end up being soulmates, as “different” and “complicated.” “In a love so complicated, there’s bound to be a lot of sacrifices involved. It’s a great piece and I’m happy and honored I was chosen to be part of it,” she said.

The 2009 movie was first remade in Taiwan in 2018. And though she was given copies of both versions for reference, Yassi feels reluctant to watch them, fearing they could influence her portrayal.

“I want to create this version without the thoughts about how the original actors did the film. I want to be as natural as I can. I don’t want to end up copying what they did,” Yassi pointed out. “I got used to ‘Ang Probinsyano,’ where the scripts were given almost on the spot. And I have realized that that allowed me to release my rawest emotions.”

Shooting for the movie—to be directed by Nuel Naval—is scheduled to start soon. “Yes there’s pressure, there are expectations. I don’t want to disappoint anyone, so I’m really focusing on this piece. And I have faith that our director will take good care of us,” she said.

Asked what her other dream projects and roles are, the 26-year-old actress said she would love to do a movie like “Salt” or “The Greatest Showman.” “I love sports and action, which I have done in ‘Ang Probinsyano.’ But I also enjoy singing, dancing and performing,” she said. 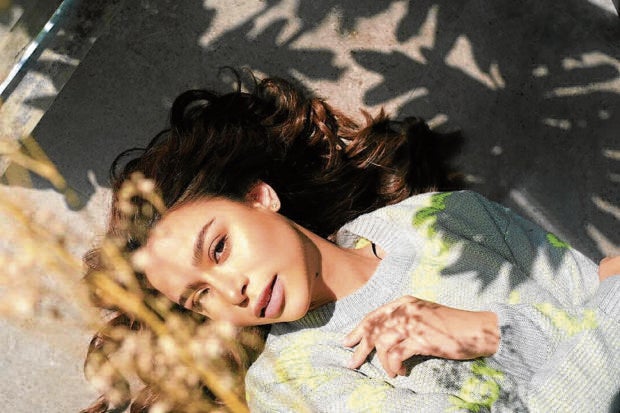 Aside from “More than Blue,” Yassi also hosts the arcade machine-inspired game show “Rolling In It Philippines” on TV5. “I love hosting because it’s a lot of fun. I hope I can do another show. I’m open to exploring where hosting brings me,” related Yassi, who also used to be an MTV Pinoy video jockey.

Outside show biz, Yassi has been exploring her “entrepreneurial side.” In addition to her oral hygiene brand and dog accessories line, she and her partners have finished building a lake house in Canada, which they will rent out through AirBnB.

“This is something I have always wanted to pursue, but acting, hosting and performing will always be my bread and butter. It’s hard juggling everything, but it’s all about time management and giving myself what I need as a person—rest and quality time with my family and dogs. It’s hard but I feel accomplished doing all these things.”

Seeing that all her hard work is starting to pay off only fuels Yassi to continue moving forward. And while trying moments are unavoidable—especially amid the pandemic—she tries to focus on the things she’s grateful for.

“You can’t help but think about the problems, especially with everything happening around us now. But if you think about all the things you’re thankful for, it can make you hopeful for a better future,” she said. “I always look back to where I came from, and I want to keep on working hard to provide for my family. They fuel me to push myself.” INQ


Why actor JC Santos wants to be a filmmaker, too