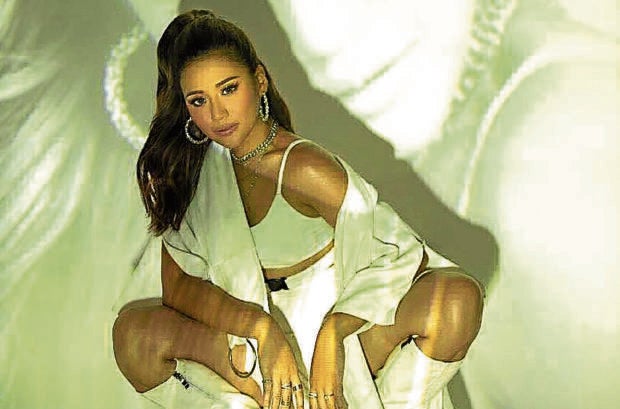 The debut weekend of Morissette’s first all-original EP “Signature” is a showcase of how talented the so-called Asia’s Phoenix is as a writer and producer. Aided by Dave Lamar and coproducer Xergio Ramos, the songstress’ EP made its mark on the local and global iTunes charts. Upon its release, “Signature” climbed to the 30th spot on iTunes’ Top 100 Albums chart in the US under All Genres. According to @chartmorissette, Morissette now holds the record for the “highest position achieved by an OPM artist.” Top 100 songs chart

Locally, Morissette’s EP claimed the No. 1 spot on iTunes Philippines. All five of her original songs placed on the Top 100 Songs chart in the Philippines, with “Trophy” landing at No. 2, “Mirror” at No. 9, “Will You Stay” at No. 10, “Love You Still” at No. 22, and “Phoenix” at No. 32. It also made its presence felt in other countries, including Singapore, Malaysia, Poland, Italy, Canada, Australia, Germany and the UAE.