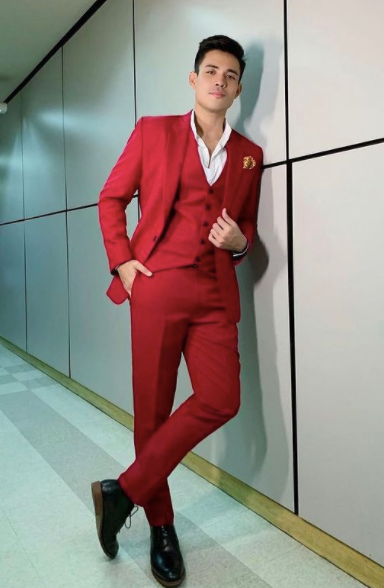 Actor Xian Lim has now officially transferred to GMA Network as he is set to star in a teleserye with Kapuso star Jennelyn Mercado soon.

Lim confirmed his network transfer in an interview with Lhar Santiago on “24 Oras” yesterday, Aug. 27, where he noted that he was “excited” to be part of the Kapuso family.

The two, who will be starring in their first project together, will be joined by Mike Tan, Gardo Versoza, Valerie Concepcion, Shyr Valdez and Kim Domingo.

The former ABS-CBN star’s transfer comes a month after speculations that Lim would be joining the Kapuso network started following his after co-hosting gig for a TV special in GMA last month.

Prior to Lim, one of the most recent Kapamilya talents to transfer to GMA is actress Bea Alonzo.


Jennylyn Mercado, Xian Lim to star in first series together on GMA


China cracks down on ‘chaotic’ celebrity fan culture after scandals