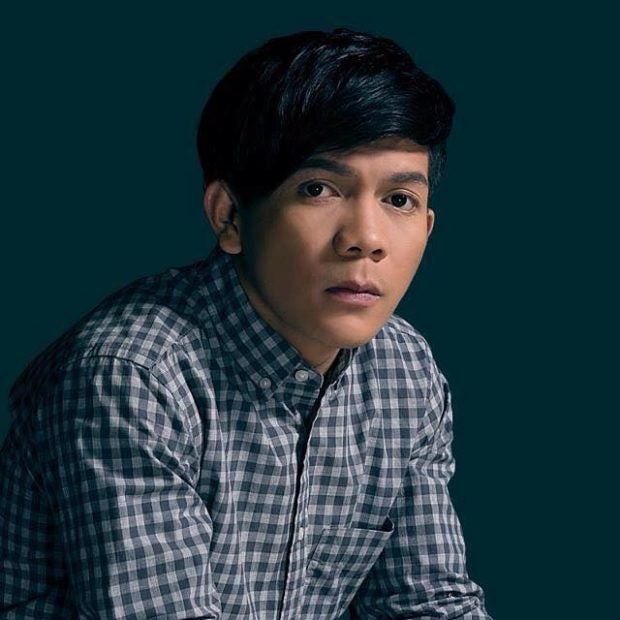 “Pilipinas Got Talent” 2010 champion Jovit Baldivino has opened up to the public about wanting to get custody of his child with his non-showbiz ex-partner.

(Many are asking me where Mrs. Shara Jane Chavez Cruzat is… I apologize, but I have had no contact with her for a long time now. I do not even know where she is and our child, she has not shown her to me for very a long time now.)

(Whatever the issue is about her, or her being a scammer… that is nothing new hehehe, I do not care about that, that is her problem and I guess you know her true personality… My only concern is to get my child and deliver her from evil, because Chavez has been hiding our baby from me for a long time now, and of course, as a father, I also have a right to my child.)

(My relatives are sad when they do not see their nieces or grandchildren. What more for me, as a father, who is always thinking about if my child is now big, if she is talkative now, or if she also sings, etc.)

Baldivino then shared that he is happy now, claiming that he just remained silent despite Chavez’s accusations against him in the past.

(But I would most likely be happier if I could be with my daughter and give her a good life with an honest living, the kind where she would be growing up believing and fearing God.)

Baldivino’s daughter with Chavez, named Akeya, was born in July 2016. Chavez announced ending her relationship with Baldivino almost a year after, as she accused the latter of cheating.

Akeya is Baldivino’s only child with Chavez, but is also the singer’s second daughter. Baldivino’s firstborn, Zody, is with his ex-girlfriend Laurice Bermillo.  /