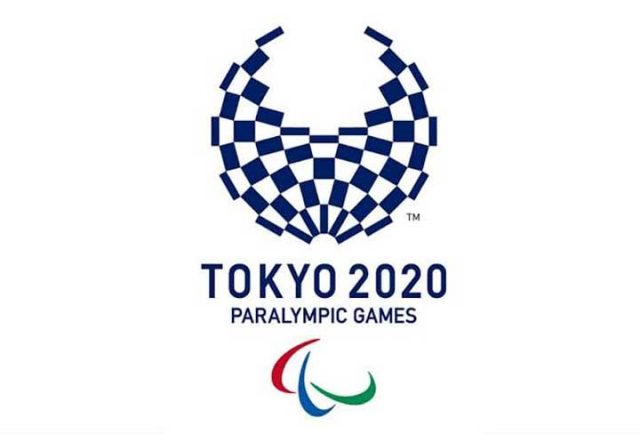 Mr. Magliwan, 41, clocked at 1:00.80 in the finals held at the Japan National Stadium but was later ruled disqualified for the infraction.

Hometown bet Tomoki Sato finished first with a time of 55.39 seconds, followed by Raymond Martin of the United States (55:59) and Hirokazu Ueyonabaru (59.95) of Japan.

Mr. Mangliwan, who has paraplegia which he acquired from polio, booked a spot in the finals by placing seventh in the heats earlier in the day.

He wound up in fourth place in the first heat, clocking one minute and 3.41 seconds. The time was enough for the Kalinga native to earn a spot in the medal race, where only the eight racers in the heats advanced.

Despite falling short, Mr. Mangliwan’s Paralympics campaign continues as he is set to see action in the men’s 1500m T52 event on Saturday. He will race in Heat 1. –