Are you a multi-tasker even on the road? Did you know that it makes you a blind driver? Multitasking is an overused word to address efficiency snags, but driving is not one of those tasks that can be done simultaneously with another, like texting, or catching up on your favorite show online. When you get behind the wheel, a high level of attentiveness is required due to the magnitude of risks involved. It is not surprising that distracted driving is against the law.


Research shows that simply taking your eyes off the road for no longer than two seconds makes you four times susceptible to a crash. The New South Wales Centre for Road Safety added that if you look at your mobile phone while driving at a rate of 60-kilometer per hour (kph), you travel 33 meters blind. That short span of distraction can contribute to lifelong consequences.


According to the World Health Organization (WHO), an average of 1.35 million people die each year due to car accidents. That is one person killed every 25 seconds. Road traffic injuries are now the leading cause of death for children and young adults aged five to 29 years. In developing countries like the Philippines, where there is a steady growth in motor vehicle ownership, an estimated 12,000 annual deaths can be attributed to road accidents.


The leading cause of vehicular accidents is human error. Human error contributes to at least 90 percent of road crashes based on separate studies conducted in the United States, Canada, Australia, India, and the Philippines. These could have been prevented had drivers only been more careful, responsible, and in many cases, simply not drunk, high, or asleep. Road crashes spare no one – from the rich to the poor, ordinary citizens, and even celebrities.


Kamala Harris says US will ‘speak up’ on South China Sea


Who would ever forget the tragic death of

star Paul Walker in November 2013? The 40-year-old actor did not survive the accident after his Porsche crash a power pole and several trees. Walker’s car was speeding between 80 to 93 miles per hour (mph) along the Santa Clarita, California roads, which has a posted speed limit of only 45 mph.


And more recently, golf superstar Tiger Woods, figured in a self-accident in California. Los Angeles County Sheriff Alex Villanueva said Woods was “driving at a speed unsafe for the road conditions.” In addition, the car’s black box data recorder showed that Woods engaged the accelerator and never applied the brake during the incident. Woods may have mistakenly hit the wrong pedal while trying to control the car.


Four in ten drivers who were involved in vehicular accidents were inattentive and distracted at the time of the accident according to the US National Highway Traffic Safety Administration (NHTSA). They were either on their phones, experiencing physical pain, or undergoing emotional stress. Some external environmental factors may have also caused their distraction. An estimated 400,000 people were injured and 2,800 were killed in 2020 due to distracted driving, according to the US Centers for Disease Control and Prevention (CDC). 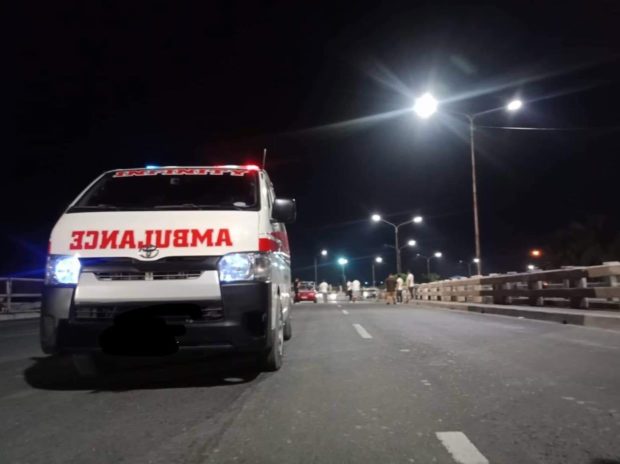 Eyes on the road, stay disciplined

Distracted driving is a type of inattention that occurs when drivers divert their attention from driving to focus on other activities. Inattention may also be a result of physical condition (fatigued, sleepy, sick) and emotional state (stressed, anxious, bored, furious).


Three abilities are needed to drive safely: visual – to see the road without any obstructions, physical – to control the vehicle, and cognitive – to maintain attention on the road. Once any of these are impaired, a safety risk for motorists and pedestrians is imminent.


Multitasking and driving are a dangerous mix. Multitasking affects one’s driving performance due to the simultaneous processing that is being required from the brain while switching tasks constantly. Driving requires serious concentration, which makes it imperative to solely focus on the road and not overwhelm the brain.


While driving, the brain is responsible for processing the surroundings, synchronizing movements, and analyzing options for potential situations. Doing multiple tasks at a time puts a lot of strain on the brain. The more tasks, the greater the chance of error, and the greater the decrease in the quality of the completed task.


Meanwhile, the use of cellular phones while driving is one of the most common violations committed by drivers. WHO estimated that 1.6 million accidents were due to texting while driving. In the US alone, there were 400,000 injuries and over 15,000 drivers were linked to fatal crashes due to cellphone use.


Alcohol intoxication also causes distraction. Alcohol reduces the function of the brain, which impairs thinking, reasoning, and muscle coordination – three abilities essential to safely operate a vehicle. In the US, one driver dies every 52 minutes due to drunk driving.


Substance abuse is another thing. Driving under the influence of illegal drugs, such as marijuana, damages the driver’s coordination, judgment, and reaction times. Other substances like cocaine and methamphetamine can make the driver more aggressive and reckless. These substances can trigger the driver’s need for speed, which leads to an overspeeding-related crash – the second most common cause of accidents. On the other hand, drivers taking prescription medicines, which can cause dizziness and drowsiness should refrain from getting behind the wheel.


In a study, daydreaming caused most distracted driving fatalities, which accounts for 61%. When a driver is too relaxed, the focus on the wheel diminishes and this becomes a deadlier type of distraction than texting. Other common distractions were eating and drinking, and agitation.


On the other hand, external factors such as damaged roads, traffic lights and signages, and common obstructions also need to be addressed. And while vehicle conditions must also be taken into consideration, studies show that only two percent of accidents were due to mechanical or vehicle failure. 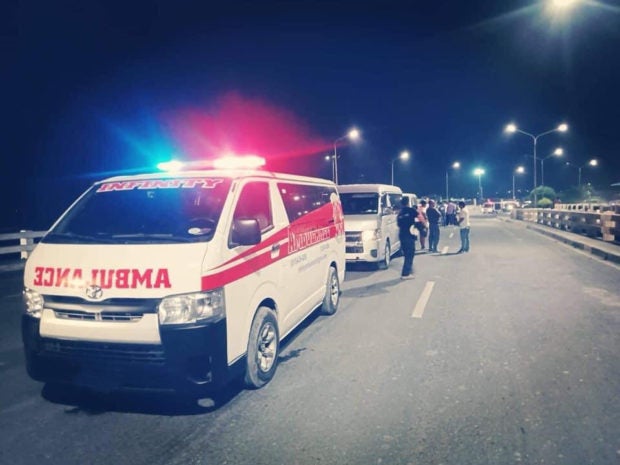 Breaking off from distractions

Policies related to distracted driving were developed globally to solve this issue. Over 30 countries have made it illegal to use a mobile device while driving. Stiff penalties are charged, and repeat offenders can face jail time or revocation of driver’s licenses. Effective policies are usually the ones that involved a multi-sectoral approach and were backed by data to ensure relevance to the problem.


The Philippines has an Anti-Distracted Driving Act (R.A. 10913), which prohibits the use of electronic communication devices while driving, to ensure focus on the road. Texting, writing, or reading text messages, watching movies, and playing games, are some of the actions that were considered illegal under the said law. Violators will be fined from P5,000 up to P20,000 and the driver’s license will be revoked.


Two days after the Anti-Distracted Driving Law was implemented, the Metro Manila Development Authority (MMDA) arrested at least 300 violators. The authorities are currently implementing the no-contact apprehension policy using CCTV cameras to crack down on offenders.


Distracted driving is preventable. With or without CCTVs or traffic enforcers, drivers must refrain from multitasking, especially while on the road since driving is already a complex task. Drivers should remove the distractions and keep their eyes on the road.


Meanwhile, the Department of Transportation (DOTr), instead of focusing on driver’s discipline and attitude, is pushing for a not inexpensive vehicle-centric approach in lowering road accident cases in the country. DOTr has mandated motorists to undergo vehicle inspection through Private Motor Vehicle Inspection Centers (PMVICs) to ensure the vehicle’s roadworthiness and safer roads, a mandatory habit that shall cost more time, more money, and even more exposure to COVID risks since this is an additional time-consuming cumbersome work-step.


With distracted driving being the main cause of road accidents, it deserves more attention than vehicle worthiness or condition, which only contributes to 2 percent of crashes worldwide. Conditioned vehicles do not guarantee disciplined drivers. After all, systems that inspect motor vehicles do not seem to respond to the bigger problem that hinders road safety – that is human error.


LCC, Globe present webinar on how cities can maximize use of green buildings and open spaces