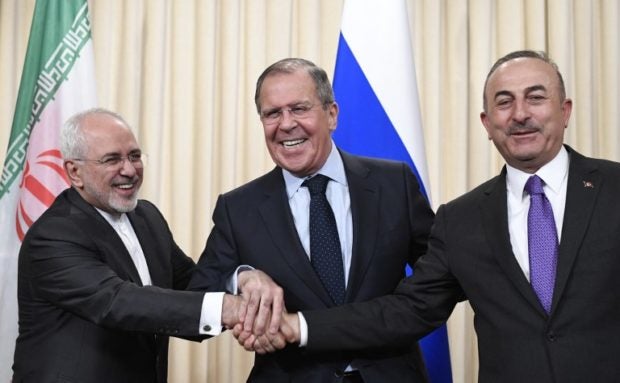 “The Iranian side perceived this signal with due seriousness,” the ministry’s statement read.

Iran has accelerated its enrichment of uranium to near weapons-grade, the U.N. atomic watchdog said in a report, a move raising tensions with the West as both sides seek to resume talks on reviving Tehran’s nuclear deal.