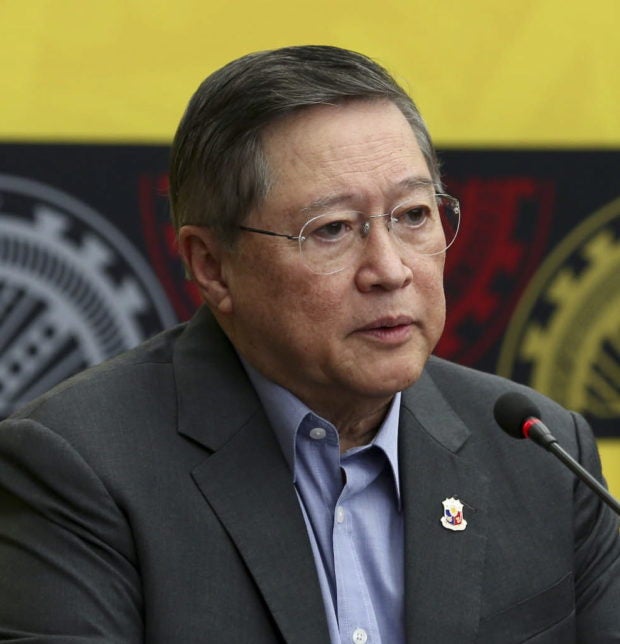 MANILA, Philippines — The Philippines is expecting the delivery of over 103 million doses of the COVID-19 vaccine from October to December, Finance Secretary Carlos Dominguez III said.

In a taped meeting with President Rodrigo Duterte aired late Thursday, Dominguez said this out of 194.89 million doses the country already secured for 2021, good for more than 100 million people.

“From March 1 to August 25 po, we have already received 48.89 million doses. Ang estimated arrival from August 26 to September 30 is 42 million doses.

“And from October to December, we’re expecting 103.59 million doses,” he added.

If the country indeed receives roughly 50 million doses from September to December, Dominguez said all Filipinos may be vaccinated by January 2022.

Dominguez also assured the President that the government has “no problem” in financing the vaccines.

“Wala po tayong problema sa pera. May financing na lahat yan. At we don’t have to worry about money here. We have all the money ready to be paid for these doses,” he said.

(We don’t have any problem with money. All of that already has financing. We don’t have to worry about money here. We have all the money ready to be paid for these doses.)

have so far been fully vaccinated against COVID-19 in the Philippines.


Duterte asks who audits COA; volunteers to do it if he becomes VP