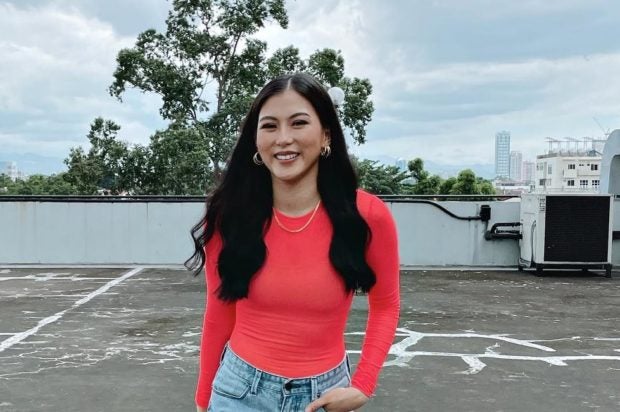 The actress-vlogger recounted the incident to her fans through her

page yesterday, Aug. 25. Fortunately, she was able to recover her cellphone with the help of authorities from Guadalupe Nuevo, Makati.

“Got my phone back after mahablot sa EDSA! Thank you so much sa Guadalupe Nuevo police sub-station seven for helping us,” she said.

(Got my phone back after it was snatched on EDSA. Thank you so much to Guadalupe Nuevo police sub-station seven for helping us.)

The actress recounted that she was stuck in traffic along EDSA and that her phone was being held by her assistant Sophie at the time of the incident. Fortunately, her driver and some motorists helped in chasing the thieves.

(Many motorists and others on the street chased after the thieves and helped in catching one of them. Thank you to the snatcher’s wife because she is a subscriber.)

Gonzaga did not state whether she visited a police precinct. She also did not disclose how many thieves were involved in the snatching.

Despite the unfortunate incident, Gonzaga expressed her gratitude to the people who helped her in recovering her cellphone.

“Thank you Lord!” she said. “Marami pa rin talaga ang mas mabubuti at matulungin na kapwa natin.” (There are still many kind and helpful people among us.)

This is not the first time a celebrity was victimized by snatchers while stuck in EDSA traffic. Previously,

‘ phone was stolen while she was driving on EDSA in October last year.  /