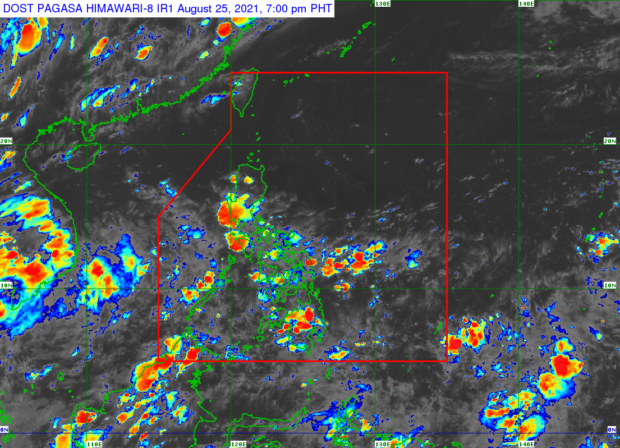 MANILA, Philippines — Expect rain to occur in different parts of Luzon, Visayas, and Mindanao within the next 24 hours due to the intertropical convergence zone (ITCZ), Philippine Atmospheric, Geophysical and Astronomical Services Administration (Pagasa) said.

The 4 p.m. Wednesday bulletin of the state weather bureau also said there is a higher chance for Metro Manila to experience a generally fair weather on Thursday despite the remaining possibility of thunderstorms in the afternoon and evening.

(Expect the effects of the ITCZ in Southern Luzon, particularly in Mimaropa, Calabarzon and Bicol Region. There will still be widespread rain and lightning and thunder in these areas.)

(For the rest of Luzon, including Metro Manila, generally fair weather, the sun will come out, but there is still a chance that scattered rain or thunderstorms formation will occur by the afternoon or evening remains.)

In the Visayas, Figuracion said overcast skies, widespread rain, thunder and lightning are possible due to the effects of the ITCZ, which will also affect weather conditions in northern Mindanao, particularly the Caraga Administrative Region.

The rest of Mindanao, according to Pagasa, will be like the rest of Luzon

generally fair weather but with chances of thunderstorms by the afternoon and evening. 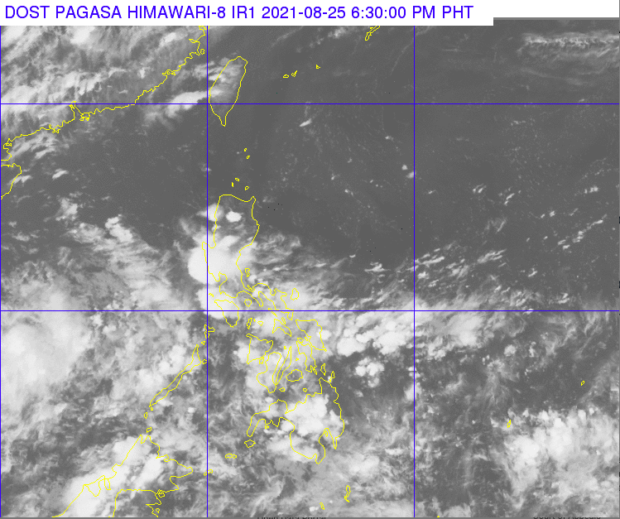 Meanwhile, below are temperature ranges in key cities/areas across the country for Thursday based on Pagasa’s forecast:

As for the country’s seaboards, the state weather service said sea conditions will be slight to moderate.

(That is why it will be safe for our countrymen to sail, including those who use small vessels.)


Galvez asked: Is nat’l gov’t holding back jab deals to hog the glory for rollout?