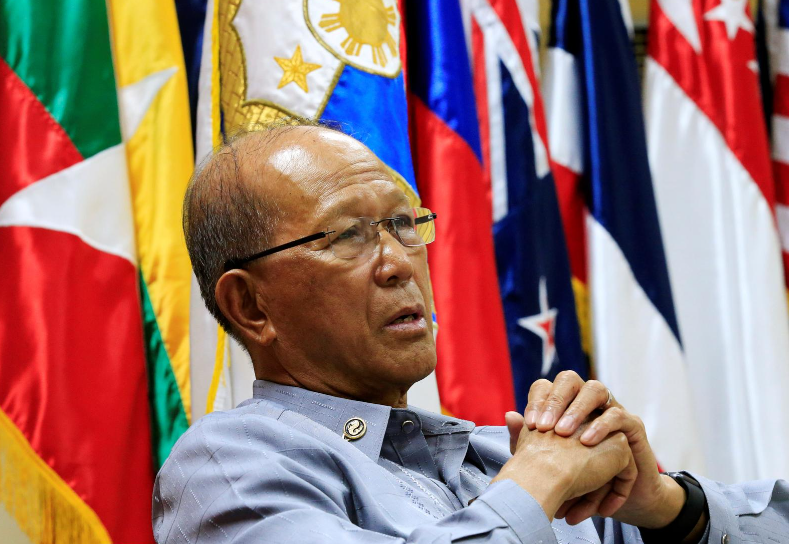 The Philippines is working closely with its neighboring countries to keep track of Taliban-trained Southeast Asian fundamentalists who may have trained in Afghanistan and plan on returning to their respective home countries.

Defense Secretary Delfin Lorenzana on Wednesday said that, as far as the security sector was aware of, there were no longer any Filipinos undergoing training with the Taliban.

In an interview on the SMNI News Channel on Wednesday, Lorenzana said, “We’re really monitoring what’s happening in Afghanistan because we’re concerned since the two people who founded the Abu Sayyaf trained in Afghanistan in the 1980s.” He was referring to brothers Abdurajak and Gadhafi Janjalani who set up the Abu Sayyaf, supposedly funded by the late al-Qaida terrorist group founder Osama bin Laden, when they returned to the Philippines.

“So the threat is there,” he added.

“I asked him for his assessment of the situation in Afghanistan and if there were Southeast Asian fighters who might return home to Malaysia or Indonesia or someplace here,” he pointed out.

Lorenzana said they agreed that there were no longer any Filipinos training with the Taliban.

“In my view, there might be Malaysians or Indonesians [training with the Taliban] so we’re concerned. We’re closely monitoring the situation,” he pointed out.

According to the defense secretary, “we’re working with Malaysia and Indonesia to prevent a homecoming by probable terrorists or stop them moving from one place to another.”

He pointed out that while President Duterte announced that the Philippines was open to accepting refugees from Afghanistan, their entry would be regulated.

“It’s only limited. Not all Afghan nationals who want to flee will be received … I think they would not be selected if they are women or men or children. I think they will be accepted as families because they can’t be separated when they move to other countries,” Lorenzana said.