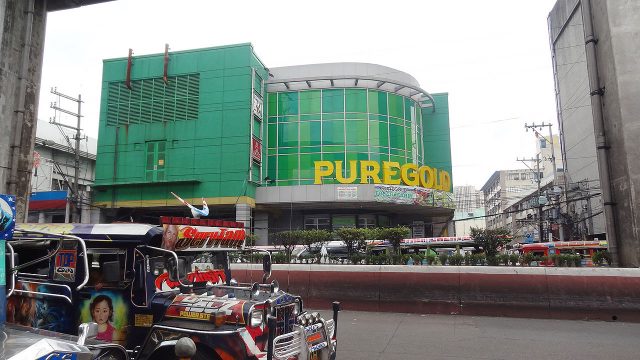 THE GOVERNMENT has partnered with grocery operator Puregold Price Club, Inc. on a program that will offer cheaper frozen meat products to consumers.


Under the program launched on Aug. 24, the Department of Agriculture (DA) said frozen pork products at Puregold supermarkets will be priced at P199 to P229 per kilogram depending on the part, while frozen chicken drumsticks will be available at P110 per kilogram.

in a mobile phone message that the program covers 107 Puregold stores in Luzon.


Agriculture Secretary William D. Dar said the low-priced frozen meat in supermarkets is part of augmentation efforts by the government in response to limited supply caused by the African Swine Fever (ASF) outbreak.


“We will continue to persevere and partner with DTI (Department of Trade and Industry) to talk to other supermarkets to encourage them to follow suit, making affordable meat available for the consuming public,” Mr. Dar said.


“The DA is continuing its efforts to eradicate ASF and has intensified its repopulation program. An ongoing testing of vaccines against ASF is also being conducted,” he added.


Aside from Puregold, the two departments also recently partnered with Robinsons Supermarket, Atkins Import and Export Resources, Inc., and the MyOwn Group of Companies for the same program.


The partnership with Robinsons Supermarket covers all of its branches across Metro Manila, while the collaboration with Atkins and the MyOwn Group established a pop-up store at the Marikina Riverbanks Center.