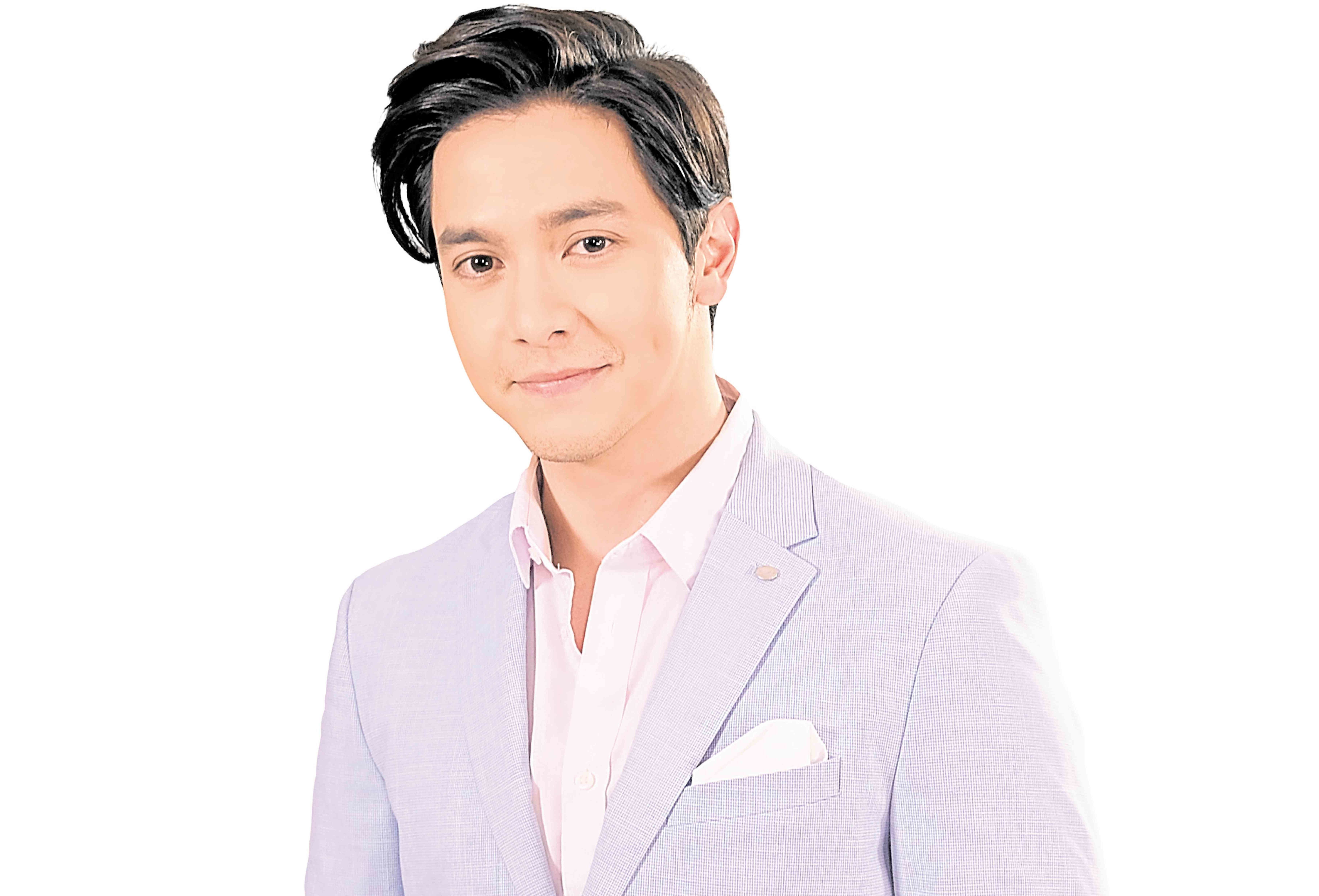 As the primetime drama series “The World Between Us” takes a season break, one thing its lead actor Alden Richards has realized is that, despite the good and clean-cut leading man image he’s known for, it’s when he breaks out of that mold that the fans and viewers really get into the show.

The GMA 7 star plays Louie, an orphaned tech genius whose quest for career success and romantic love grinds to a halt, after getting framed for a crime he didn’t commit.

“We started out with the sweet or what I call giveaway scenes—scenes I have already done in past projects. The character begins as a child and then gradually transitions into adulthood. And the way we see it is that the ratings spike up when there are scenes that are unconventional, like when Louie fights back or when he refuses to be oppressed,” he told the Inquirer in a recent video conference.

In the show—which will air its season-ending episode on Aug. 27 and then return on Nov. 15—Alden is paired with Jasmine Curtis, who plays Louie’s love interest, Lia. “There are not a lot of ‘kilig’ scenes, but they’re there—just done in a different way. They’re not ‘pa-sweet’ or what we call ‘pabebe,’” said Alden, who previously described Louie as a “grey character” who’s different from the “giving and forgiving good boys” he played in the past.

The 29-year-old star sees this development as another step toward acting maturity. Does he see himself playing an antagonist or a full-blown villain in the future?

“I haven’t done anything like that. The closest was probably the one I played in ‘The Road,’ which was 10 years ago. Maybe we can do it slowly … plan the process slowly. You can’t just jump into something without a solid foundation, because you will fall,” he pointed out. “Like Warren Buffet once said, you don’t test the waters with both feet … The beauty of social media is that you can see people’s reactions easily.”

This week’s episodes will see Louie getting thrown in jail. “He will get the blame for something he didn’t do … a crime he didn’t commit. That’s a turning point. That’s what the audience can expect. Why will I get jailed? What is it that they’re claiming I did? Who was behind it? That compels him to start fighting for himself. One can be a doormat for only so long,” he said.

Reflecting on his role, Alden realized that he and Louie share similar qualities. Louie’s experiences have also taught him valuable lessons. For one, when it comes to relationships, “love isn’t always enough.”

“Sometimes, people love as if they’re going against all odds. But in reality, things don’t always work that way. Partners can’t rely on love alone. There are other factors to consider. That’s how Louie is; he doesn’t live in fantasy. You also have to consider your situation and the people around you. At the end of the day, you won’t propose if everyone is against you,” he said. Alden also relates to Louie’s selflessness. “Lagi ako nagbibigay. I put other people first before myself. That’s how I live my life. I can get hurt, I can deal with sadness, negative emotions and being alone. Anyway, time heals everything. I always step back,” he said. “And I think Louie has that tendency, too.”

Persistence is another. “In my career, there have been more nos and rejections than yeses and accomplishments. I’m used to that now; I don’t get too emotional about it. It’s more about looking forward to what’s next. Getting a ‘no’ just inspires me to work harder,” he said. “I will make you realize that the ‘no’ you gave me will push me harder, and that you missed out a lot on me.”

While he’s currently on a break, Alden said he can’t return full-time to “Eat Bulaga!” just yet because he gets only a few days to himself, before he and the rest of the crew start quarantining again for the next taping bubble. 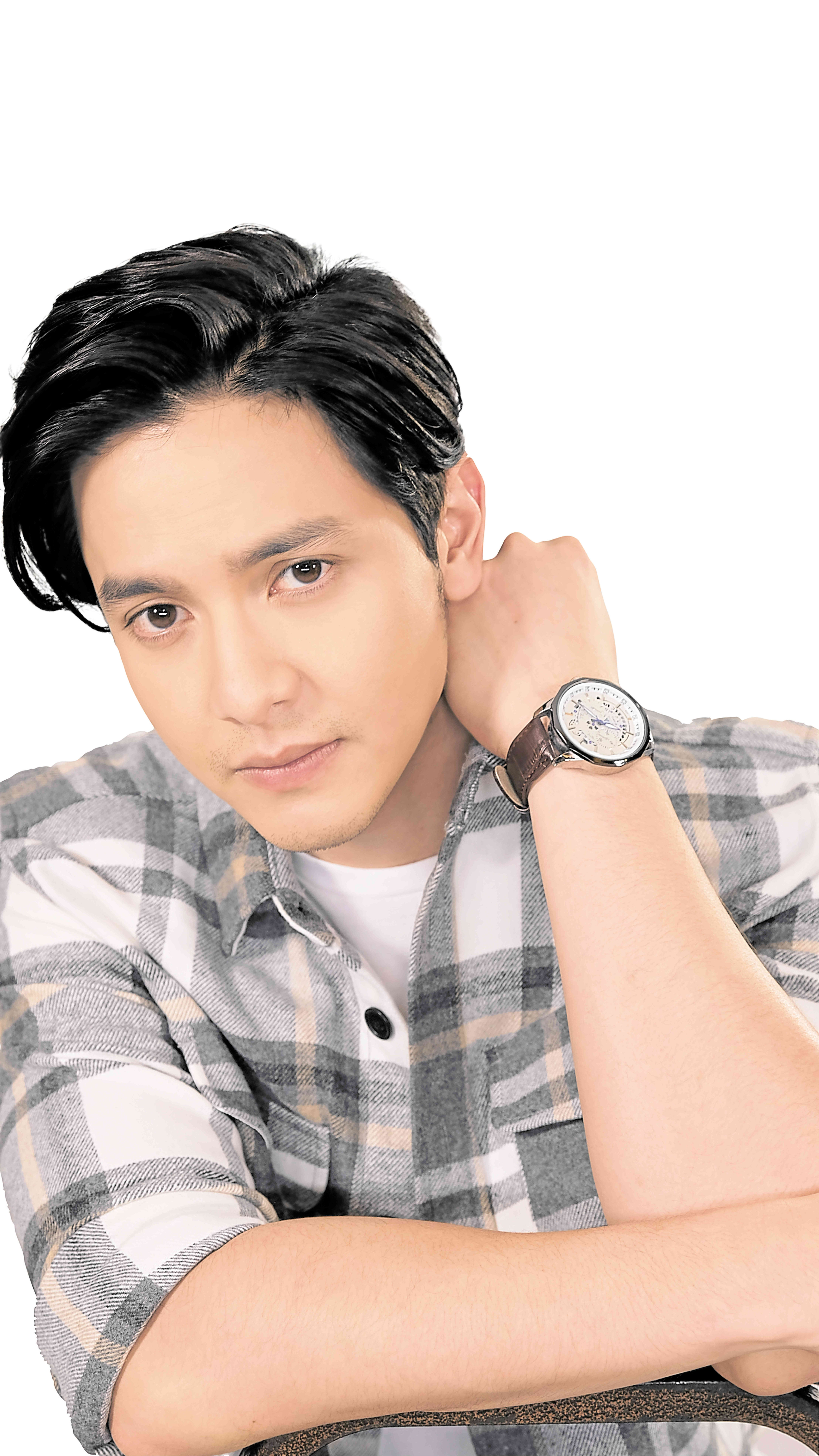 “After lock-in, I only have a few days to do other jobs, commitments and endorsements. Five days is already long for us because we want to work efficiently. That’s why I can’t go back to ‘Bulaga’ yet. But I asked permission and told them that I will be back after we finish taping for the soap,” Alden related.

Right now, he kills time by improving his financial literacy through online resources. “That’s how I use my free time instead of just playing video games!” Alden said, laughing.

“I want to be ready in case something like this (pandemic) happens again. I’m not the type who just reacts when he’s already in the situation. You have to have foresight, because the things you think won’t happen could end up happening before you know it,” he said.

“I’m getting older; I’m turning 30 next year. I want to be equipped to protect myself and my loved ones.”