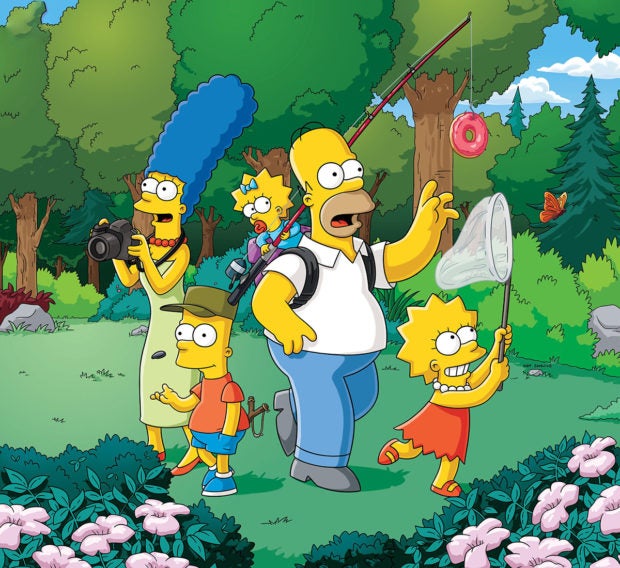 The emergence of deepfake technology could well upend the entertainment industry. This technology, which allows for the creation of ‘hijacked” videos by realistically modifying faces and reproducing voices thanks to artificial intelligence, could soon help animated series producers replace voice actors who are approaching retirement or simply too expensive.

Let’s take the example of “The Simpsons.” The series, which has been broadcast on American television since 1989, has to deal with the aging of its longtime actors. In its over 30 years, the production has also faced many crises, such as the shocking departure in 2015 of Harry Shearer (who then dubbed several characters including Mr. Burns) or the controversy that led to the departure of Hank Azaria, a white actor who lent his voice to an Indian grocer (Apu). Synthetic voices, managed by artificial intelligence, would obviously not have made waves. Add to that the fact that dubbing an episode of “The Simpsons” alone is said to cost hundreds of thousands of dollars, and any new technology that can faithfully reproduce the show’s trademark voices would be worth investigating.

With more than 30 years of archived voices of its characters, “The Simpsons” could represent a kind of laboratory for the development of artificial intelligence-powered synthetic voices. For the moment, the technology can reproduce a voice quite accurately, but not necessarily convey emotion well. In the case of “The Simpsons,” it would be quite easy to make Homer or Marge speak with a voice almost identical to that of their dubbers, but with a certain coldness. Finally, there are the legal problems concerning the ownership and exploitation of these “voices.”

A first experiment was however carried out at the beginning of the year, with the broadcasting of an episode featuring the character of Edna Krabappel, which required the use and mixing of old film files of Marcia Wallace, her official double who died in 2013.

In France, in 2020, the series “Plus belle la vie” created a splash by being the first to use deepfake technology to compensate for the absence of one of its actresses. She was momentarily replaced by another actress, but her face and voice were overlaid in the video in a way that was imperceptible to the viewer. The results were amazing.