Call her persnickety. Aging Star (AS) loves throwing her weight around just to “stay relevant”—even when she has long ceased to be. When the marketing group behind AS’ latest production began drumming up interest for the project, it had to send AS a copy of the press release they prepared for distribution.

But while the think tank behind the release thought they did a pretty good job at making the lead actors “look good” in the publicity material, it turned out that there was something they wrote that didn’t sit well with AS: The write up described AS as a “veteran actress!” “Change the word ‘veteran’ because that could be misconstrued as saying I’m old!” AS demanded. However, when AS’ producer heard about the needless ruckus, he told his PR team to retain the word “veteran” and quipped, “Tell her ‘no.’ Who does AS think she is—a member of PBB Teens?” Ouch naman. 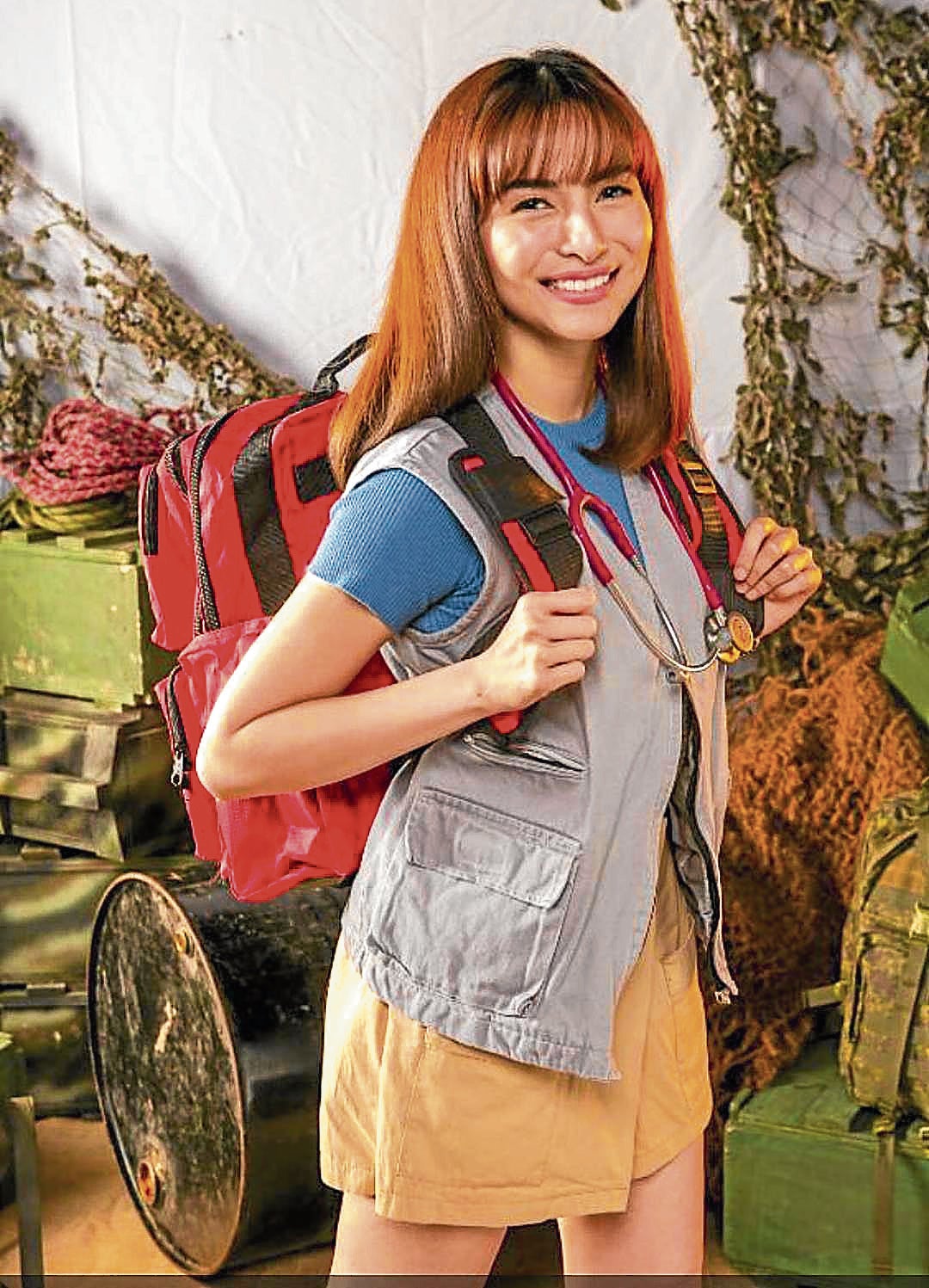 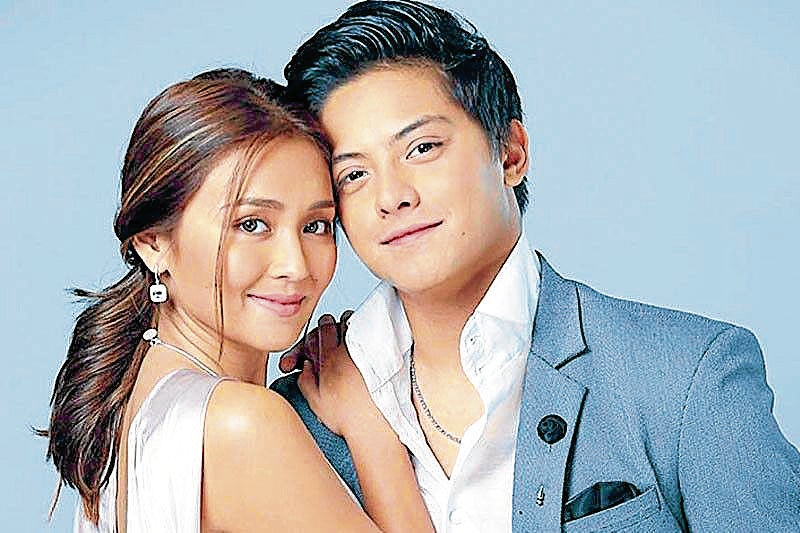 
Isabel Oli urges others to give help, encouragement via social media despite negativity