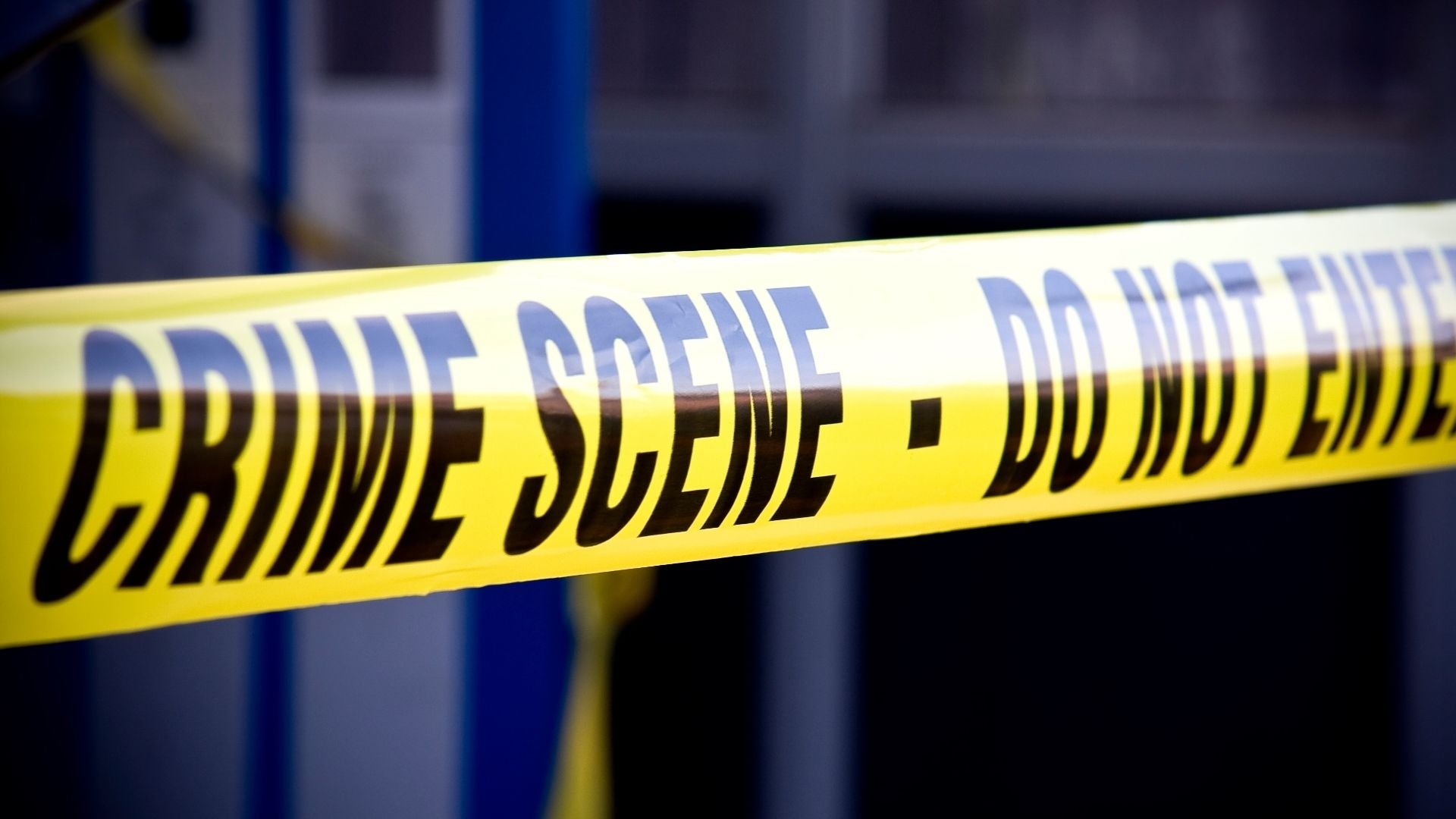 The incident happened at around 9 p.m. on Friday.

Panandigan identified those killed as Nursiky Guiamalon, 32, and his younger brother Jamil, 30, who both suffered bullet wounds in the head and body.

Five other members of the Guiamalon family were wounded. They were identified as  Raul, 50, Yussef, 20, and children aged 10, 7, and 3, who are now undergoing treatment in a local hospital.

Investigators recovered 20 shells of a caliber 5.56 assault rifle from the crime scene.

Probers are looking at “rido” (family feud) as the motive for the gun attack although the identities of the attackers are still unknown.


De Lima thanks Lacson for ‘courtesies’ while in detention