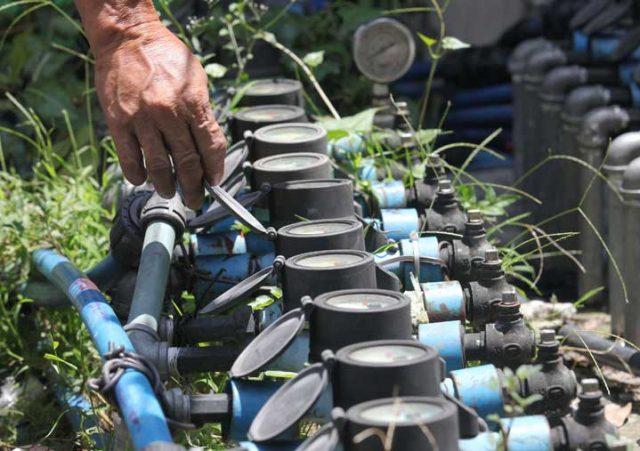 MANILA Water Co., Inc. said on Thursday that a unit of its South Luzon water consortium had signed a P465-million term loan facility to fund its projects.


“SLWC is primarily engaged in the development, improvement, upgrade, and expansion of water supply and sanitation facilities within the service area of the Tanauan Water District in the City of Tanauan in the Province of Batangas,” Manila Water said in the disclosure.


According to its website, MWPV is focused on geographic expansion, and is mandated to look for new acquisitions and partnerships across the country.


Some of the firms under MWPV are Boracay Island Water Co., Clark Water Corp., and Manila Water Consortium, Inc.


In the first half, Manila Water posted a 10% increase in its attributable net income to P2.73 billion as it was carried by its international affiliates, while its consolidated revenues dropped 6% to P10.14 billion due to lower billed volume.


On Thursday, shares of Manila Water at the stock exchange rose 0.22% or four centavos to finish at P18 apiece. —