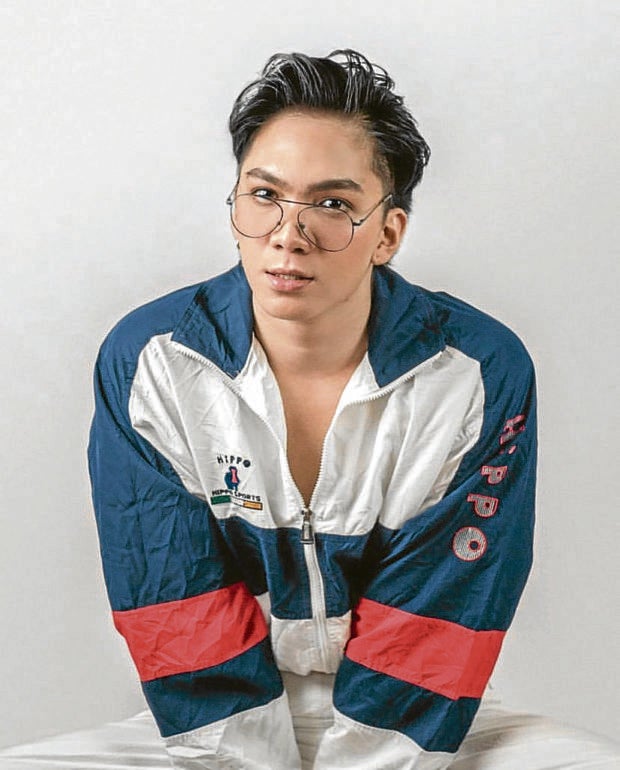 Through his “artform that combines music and visuals,” Paul Pablo, a young, openly gay singer from Davao, aims to “promote the artistry of the Filipino LGBTQ+ community.”

In February, he released “Bangin”—his debut single under Warner Music Philippines—which now has more than 390,000 streams on Spotify. This Pride month, Paul sustained the momentum with the uplifting midtempo track, “Kalawakan,” which is prominently featured on the said platform’s “Bahaghari” playlist.

“I’m thankful I have full [the] support of Warner Music Philippines, which is a strong, passionate ally of the rainbow flag,” said Paul, whose music explores the themes of love, identity and social tensions, wrapped around with a blanket of electro-pop, R&B and disco sounds. “Ultimately, I aim to celebrate diversity and love through the songs that I create.”

Growing up, the 21-year-old recording artist looked up to Lady Gaga and Adam Lambert, who both had a big influence in Paul’s music. “But right now, I’m trying to let go of them so I can explore what I really want or who I really am,” he told the Inquirer. “But their help will forever be cherished in my heart.”

“Kalawakan,” a collaboration with producer Kyle Pulido of the 3AM band, talks about “having faith in oneself and letting go of the fears and uncertainties” that hold people back from fulfilling their dreams. The new song also aims to inspire courage among Filipinos amid all the obstacles that came with the pandemic.

“Through ‘Kalawakan,’ I want to make listeners realize that they’re more than enough to achieve anything they want; that each of them possesses the power from within to make their dreams come true, regardless of circumstances,” he said.

In his case, Paul never saw his sexual orientation or gender identity as a hindrance to his pursuit of a career in the local industry. 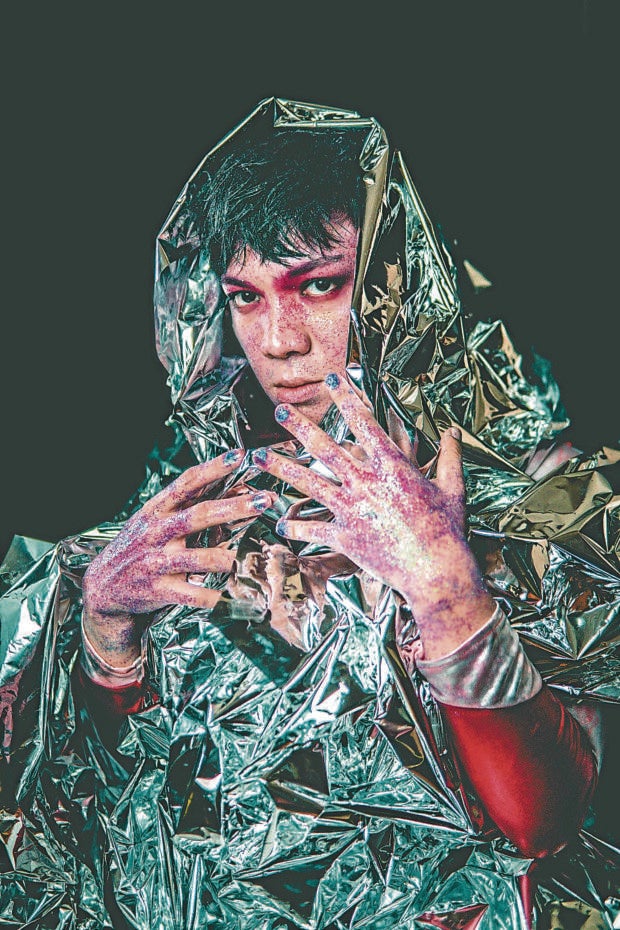 The openly gay singer in “Kalawakan”

“It’s actually one of the main factors that keeps me going strong,” he stressed. “We must celebrate ourselves and the power that we have to overcome the challenges that come our way.”

Paul said it’s heartening to know that the LGBTQ+ community has his back and loves him “for being out and proud.” “It feels good to do something I naturally love. And I know that I’m not alone.”

“So far I have been getting a lot of positive responses from different people, especially from the LGBTQ+ community. But we will see the real deal if my name reaches the hetero audiences,” he said.

Meanwhile, Paul highlighted the importance of recognizing musical talents from different regions in the country. “I just hope that in the future, it won’t matter anymore if you’re from Luzon, Visayas or Mindanao because as long as you’re Filipino, your music should be heard by every Filipino without preferential treatment,” he said.

Paul also urged Filipino fans to continue exploring local artists and supporting them just as much as their foreign counterparts. “We’re striving to be loved and supported also. Their ears are the key for our identity to be heard around the world,” he said. INQ