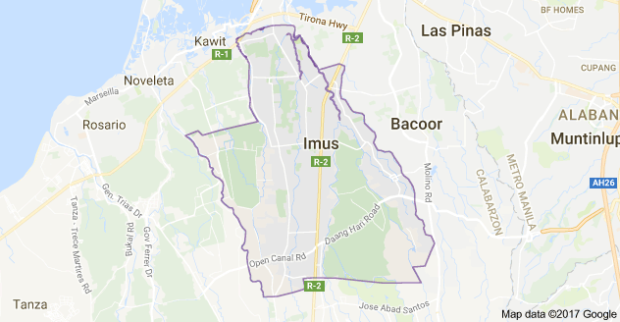 MANILA, Philippines — The Imus City government had to suspend its COVID-19 vaccination program for a few hours on Monday on finding out that the doses it obtained from the Department of Health (DOH) lacked a certificate of analysis (COA), Mayor Emmanuel Maliksi said in an official statement posted on Facebook.

“Our request is, if there really are vaccines to be delivered, they should those that can already be injected,” Maliksi said in Filipino.

“The 2,000 vaccine doses that arrived here this morning we still could not use because we were told that they would need clearance — the COA,” he added.

He explained that Imus was only able to start inoculating its residents after neighboring local government units let it borrow vaccines.

City residents have been waiting in line as early as midnight, according to Maliksi.

“So definitely, this will last until the early hours because so many people have lined up,” he said.

“So we hope that the national government will continue to give us allocations so that our fellow citizens will not pin their hopes on nothing,” he added.

Meanwhile, Taguig also suspended its COVID-19 inoculation “until further notice” due to the missing COA.