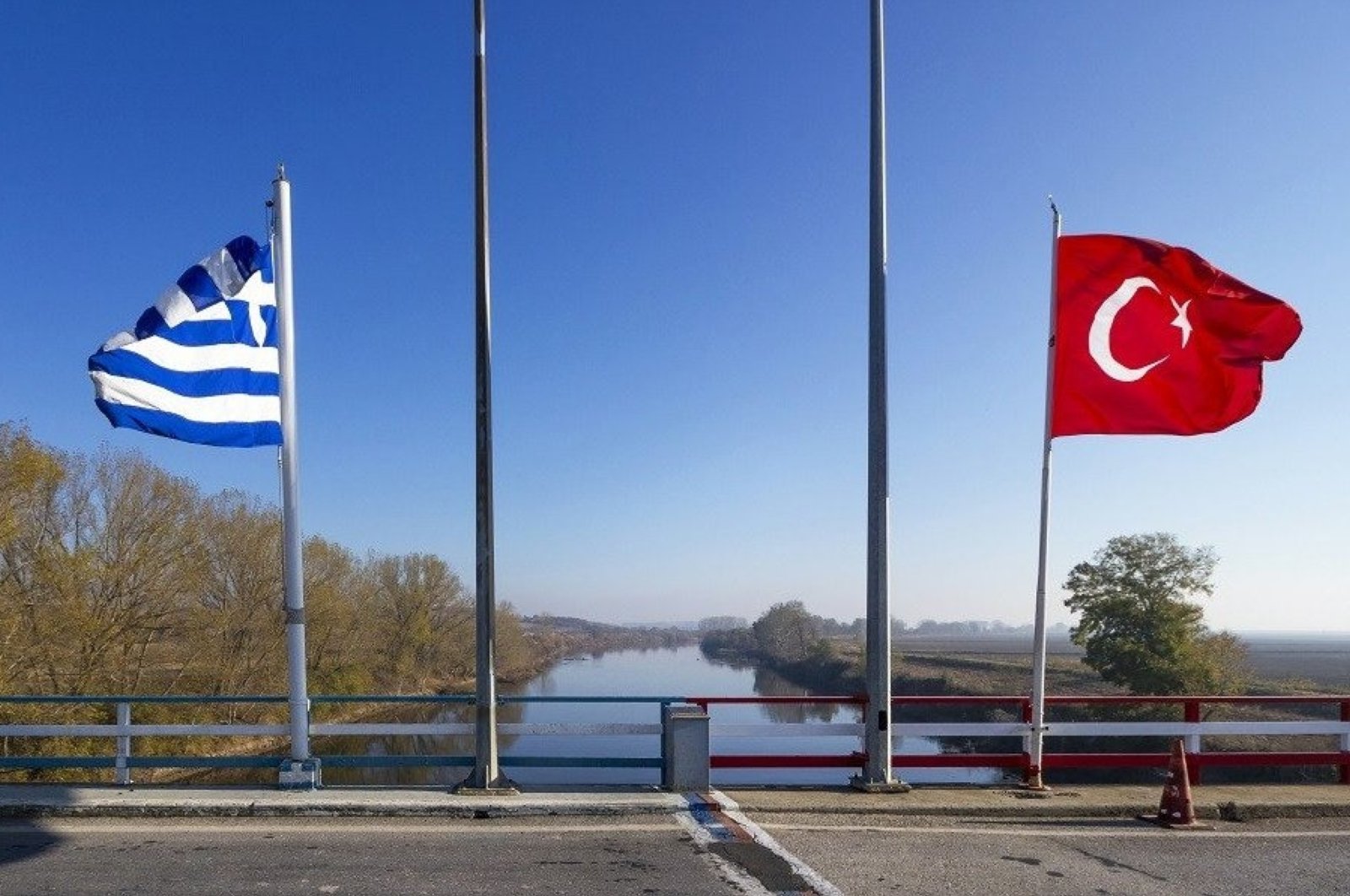 Turkey late Thursday condemned a recent Greek court decision to sentence the elected mufti of Xanthi (Iskeçe) in Greece’s Western Thrace to 15 months in prison, describing the decision as “another manifestation of the legal pressure and intimidation policies by Greece against the Western Thrace Turkish Minority’s elected Muftis by their own will.”

Ahmet Mete was sentenced to 15 months in prison by a Greek court Thursday, in another apparent attempt to suppress the country’s ethnic Turkish minority.

A criminal court in Thessaloniki sentenced Mete to time in prison, with a three-year deferment of the sentence, over allegedly “disrupting public order by sowing public discord.”

Under the judge’s decision, Mete will go to prison to fulfill his sentence if he commits a crime within the next three years.

Mete objects to the ruling and a statement released by the Xanthi mufti’s office says that the decision will be appealed through his lawyers.

Citing previous decisions made by the European Court of Human Rights (ECtHR) regarding Greece violating muftis’ activities in the country, Turkey’s Foreign Ministry said the legal proceedings carried out via “baseless accusations” made against muftis aim to “prevent the aforementioned individuals from carrying out their religious and social duties freely.”

Turkey further expressed hope for the “unfair decision” to be corrected in the later stages of the legal process.

“We invite Greece once again to put an end to its oppressive practices that violate the fundamental rights and freedoms of the Western Thrace Turkish Minority and its elected Muftis,” it added.

The ministry statement also noted that Turkey will continue to support “the rights of the Western Thrace Turkish Minority, which are guaranteed by international agreements and conventions.”

Xanthi has a population of 150,000 Muslim Turks dating back centuries.

The election of muftis, or Islamic clerics, by Muslims in Greece is regulated by the 1913 Treaty of Athens, a Greek-Ottoman Empire pact that was implemented by Athens in 1920.

But in 1991, in violation of international law, Greece annulled its law regarding the 1913 treaty and unlawfully started to appoint the muftis itself.

The muftis appointed by the Greek state have since usurped local Muslims’ right of jurisdiction on family and inheritance matters.

Most Muslim Turks in Western Thrace do not recognize muftis appointed by the Greek state and instead rightfully elect their muftis.

However, since 1991 the Greek state has refused to recognize elected muftis, and authorities have even put clerics on trial.

Turkey has long decried Greek violations of the rights of its Muslim and Turkish minority, from closing down mosques and letting historic mosques fall into disrepair, to refusing to allow local groups to use the word “Turkish” in their name.

These measures violate the 1923 Treaty of Lausanne as well as European Court of Human Rights (ECtHR) verdicts, making Greece a state that flouts the law, say Turkish officials.

In Nov. 2019, another elected Muslim religious leader in the Western Thrace region was given a prison sentence of 80 days for “usurping authority.”

Ibrahim Şerif was the elected mufti of Komotini (Gümülcine) and was convicted by a court in Alexandroupoli (Dedeağaç) for participating in a Friday prayer in one of the Turkish villages of Evros province in March 2016.