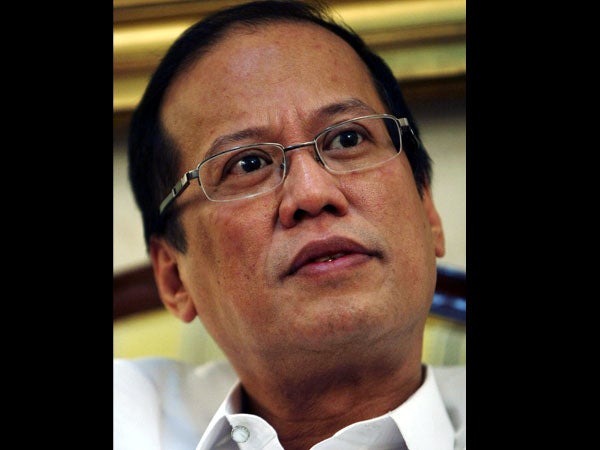 MANILA, Philippines — Former president Benigno Aquino III’s allies in the Liberal Party (LP) have wished that Filipinos get a better understanding of the late leader despite being caught up in a flurry of controversies in the past few years.

The magnitude of tributes paid to Aquino has been overwhelming, and the LP—to which he had long been an important member, ultimately serving as its emeritus chairman — said that it was also looking forward to the time that Filipinos would realize how much they had lost when Aquino died.

(The Philippines are better off thanks to PNoy, who is a good man. A great and good leader, he was. He was so helpful. His service to us was unconditional.)

“Madalas sabihin ni PNoy sa kanyang mga talumpati ang kanyang layunin: To leave the world better than when he found it. PNoy may rest in peace knowing that in every aspect within his control, the country was better through his leadership. The rest is up to us. Magpapahinga na si PNoy sa kaniyang biyahe, pero tuloy pa rin, palagi, ang Daang Matuwid,” it added.

(PNoy often stated in his speeches his wish to leave the world in a better shape than he found it. PNoy may rest in peace knowing that the country was better off thanks to his leadership in every way within his control. The rest is up to us. PNoy will take a break from his trip, but he will continue, always, ang Daang Matuwid.)

In a separate interview with ABS-CBN’s Teleradyo, LP president and Senator Francis Pangilinan said that the overflow of accounts and tributes from political personalities and social media indicate that several of Aquino’s allegations are unfounded.

“Well let’s put it this way.  If he had his way, si President Aquino, then he would want this to be good for democracy, his passing.  And we will, ‘ika nga (as they say), carry on the torch,” Pangilinan said.

(There were many accusations, lies, thrown at him that are now coming to light. You know, fake news, vandalism, nothing is done, corruption, Yolanda funds, all these are fake news he had to bear.)

The senator, who forms part of the minority, also revealed that they have tried to egg on Aquino to respond to the allegations.  However, he declined to do so.

“I guess that affected him but sabi nga ng pamilya (the family says so), they were appealing to him and we were also asking before no, in the beginning […] we asked him ‘let’s speak up’ and ang sabi niya ‘wag na’ (he said never mind),” Pangilinan noted.

After a popular start to his presidency, Aquino encountered several issues that shook the country — from the Quirino Grandstand hostage crisis, the killing of indigenous people in Mindanao, the perceived mishandling of the Super Typhoon Yolanda calamity, and the death of 44 police Special Action Force troopers chasing a terrorist bomber.

Social media came out with several claims, which ultimately led to the Liberal Party losing its majority in the 17th and 18th Congresses.  It also left former Interior Secretary Mar Roxas II out of the presidential picture.

Roxas is also one of the first of Aquino’s allies to rush to the Capitol Medical Center in Quezon City after news broke out that the ex-president was rushed to the hospital.

“You did all that you could and left things so much better than how you found them.  Our country moved up and was respected all over the world.  It’s all anyone can ask,” Roxas said.

“We are proud of you, as would be your mom and dad,” he added.

Early this afternoon, Aquino’s sisters led by Pinky Aquino-Abellada confirmed that the former president died peacefully in his sleep, before he was rushed to the Capitol Medical Center.

Aquino-Abellada said that the death certificate pronounced Noynoy dead at 6:30 a.m. due to renal disease, secondary to diabetes.