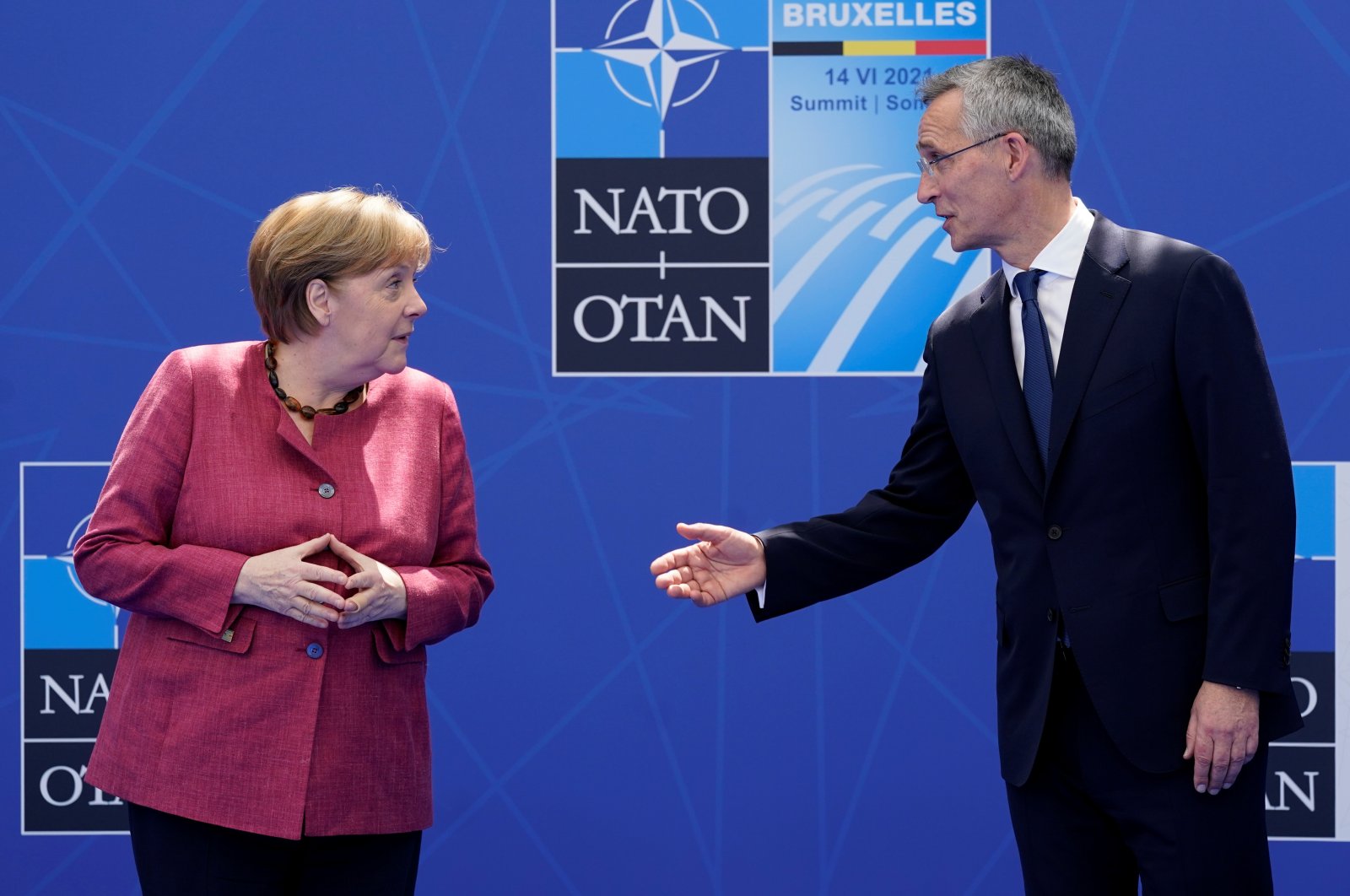 German Chancellor Angela Merkel on Monday declared support for the overhaul of the NATO Strategic Concept to better handle the security challenges, notably Russia and China.

Speaking to the media ahead of the NATO summit in Brussels, Merkel said: “The topics on the agenda today will be those that concern us all.” She went on to say that the challenges they are facing are Russia, on the one hand, but also to an increasing extent China in the Indo-Pacific region.

“I support the intention that a new Strategic Concept be developed, so that the challenges will be clearly described again and the reaction of NATO, which will then be adopted in 2022,” she added.

The Strategic Concept is an official document that outlines NATO’s fundamental security tasks. It also identifies the central features of the new security environment, specifies the elements of the alliance’s approach to security and provides guidelines for the adaptation of its military forces.

“The hybrid challenges, cyberattacks, have an increasing significance, especially with regards to Russia and its disinformation campaigns which affect many allies in NATO, including Germany,” she said.

Merkel’s latest remarks on the Chinese and Russian threats were echoed by NATO Secretary-General Jens Stoltenberg who warned of a growing political and military cooperation between Moscow and Beijing, saying it would pose “new dangers” for the Western military alliance.

“The rules-based order, the basis of multilateralism, is under threat,” Stoltenberg was quoted as saying in the German press last week.

“Russia and China have been cooperating more and more recently, both at a political and a military level. This is a new dimension and a serious challenge for NATO. New dangers are arising,” he added.