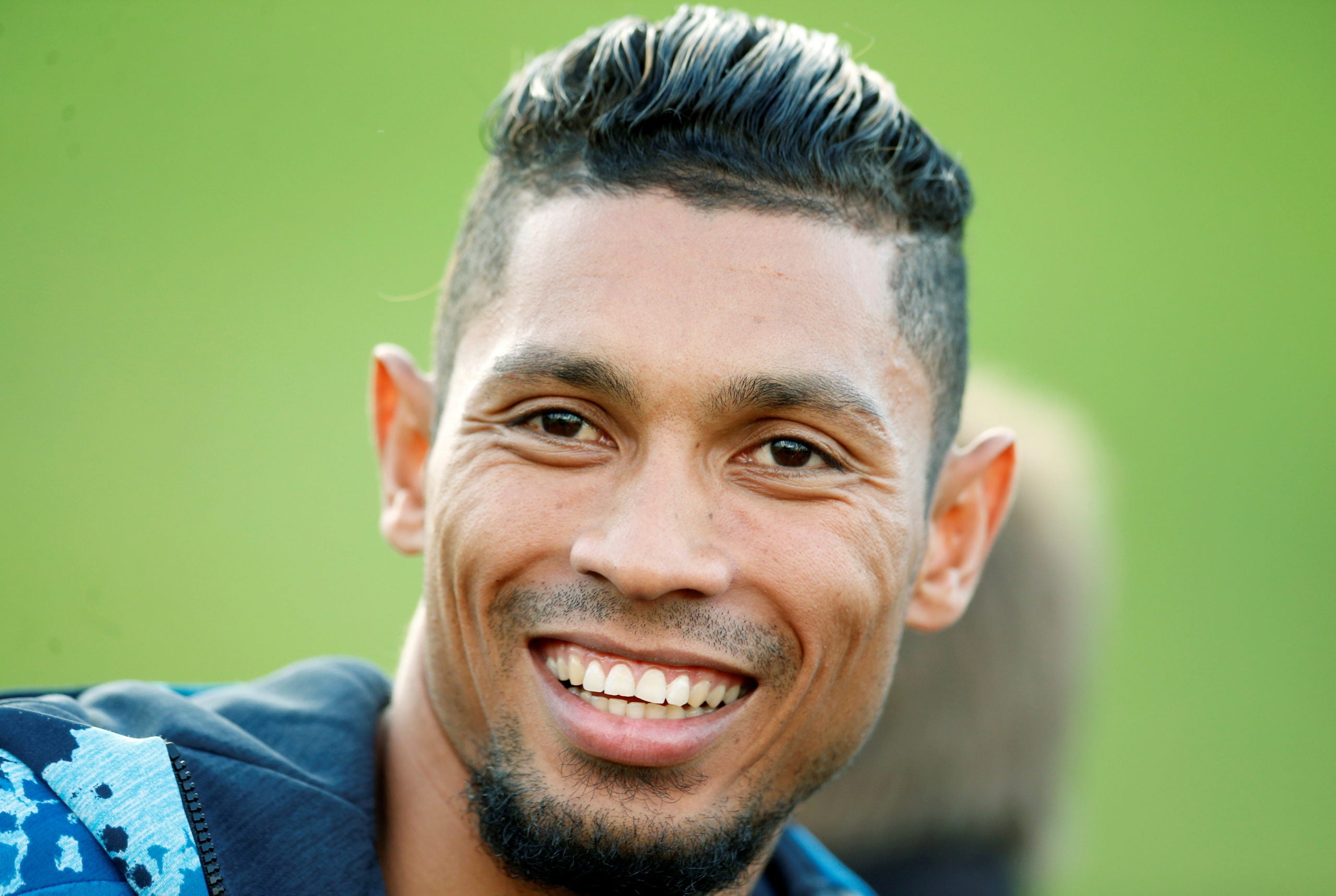 MADRID – Olympic 400m champions Wayde van Niekerk belatedly confirmed he will defend his title at the Tokyo Games, finishing inside the qualifying time in Madrid on Saturday.

Beset by injury since his Rio heroics five years ago, the South African ran 44.56 at the Continental Tour event at Estadio Vallehermoso to finish 0.34 seconds inside the qualifying time, although he was runner-up to Colombia’s Anthony Jose Zambrano.

Van Niekerk, who smashed Michael Johnson’s 400m world record at the 2016 Rio Olympics to claim gold in 43.03, moved last month to train in the United States under sprint mentor Lance Brauman, who has had him concentrating on the 200m.

But a bid to qualify for 200m in Boston last month saw him pull up before the finish line, sparking more concerns about his fitness.

Van Niekerk, however, said at the time it was only precautionary and has since told reporters he is excited and optimistic about the year.