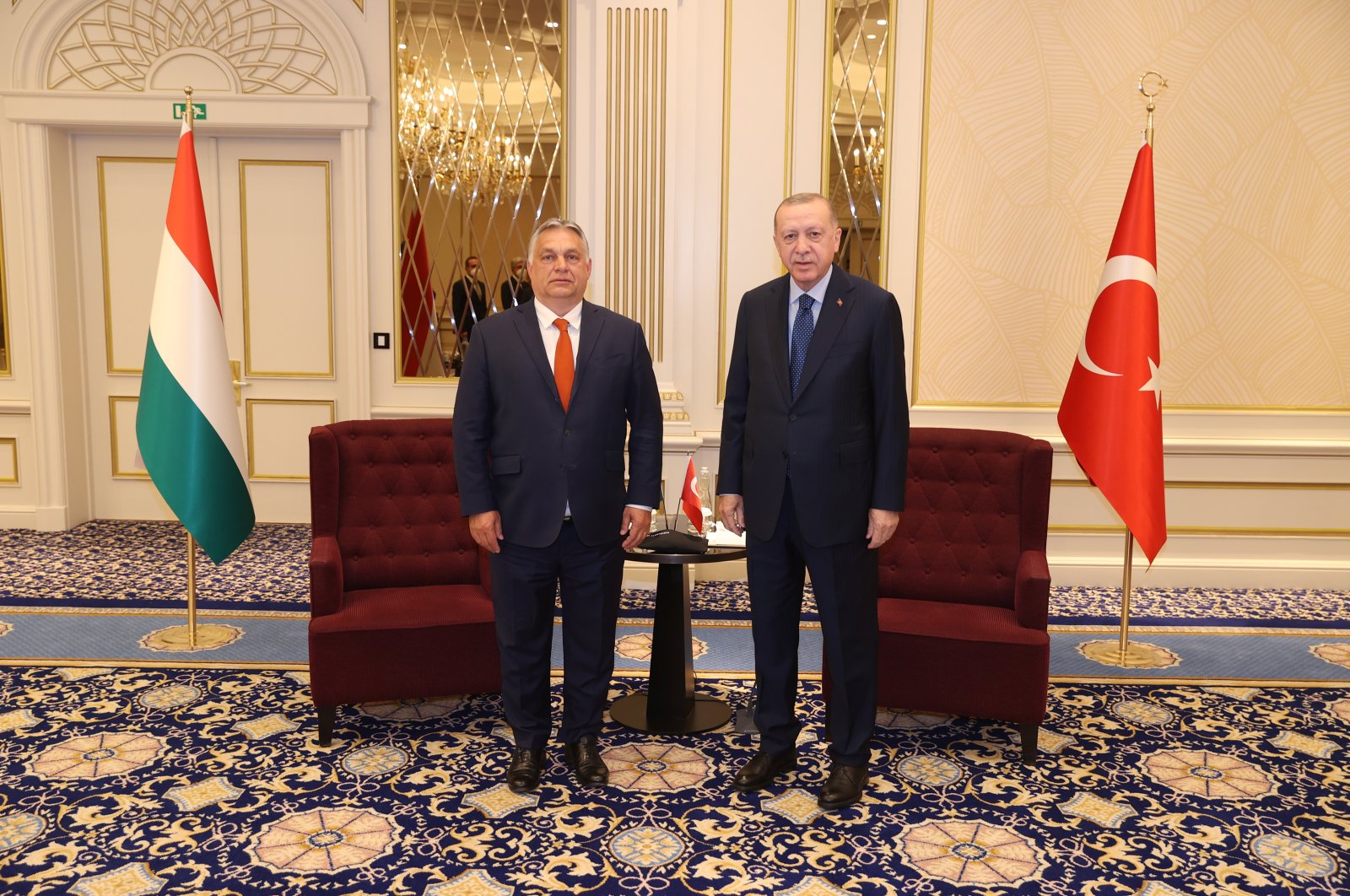 Leaders of NATO countries at the summit will discuss the path that the military alliance will follow over the next decade in the face of challenges such as China, Russia, and cyber threats.

The leaders will gather at NATO headquarters in Brussels for the first time since 2018.