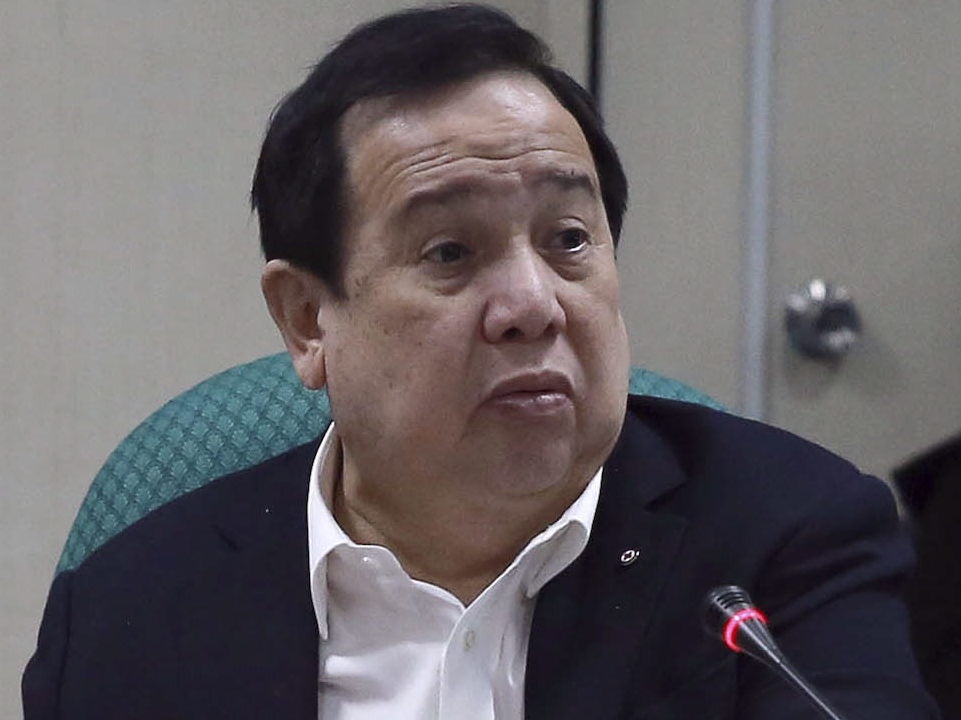 MANILA, Philippines — Senator Richard Gordon, who is considering running for president in 2022, said Friday he is looking for a vice presidential running mate for the coming elections.

“Definitely,” Gordon said in an interview over ABS-CBN News Channel when asked if he would pair up with a vice presidential candidate in 2022.

“There are people trying to negotiate certain things right now among my group and seeing if that would be a better chance for us if we have somebody who will run that is acceptable to the public,” he said.

“In terms of whoever my vice president will be, like last time, I have Bayani Fernando, Why? We’re both good leaders, we’re both no-nonsense, we are both implementers, If I win, he can succeed me and continue,” he further said.

Gordon earlier disclosed he was pondering about running for president again in the 2022 national elections, admitting he was already studying the possibility.

He previously ran as president in 2010 but lost to Benigno Aquino III.

He was also a former tourism secretary and is the current chairman of the Philippine Red Cross.