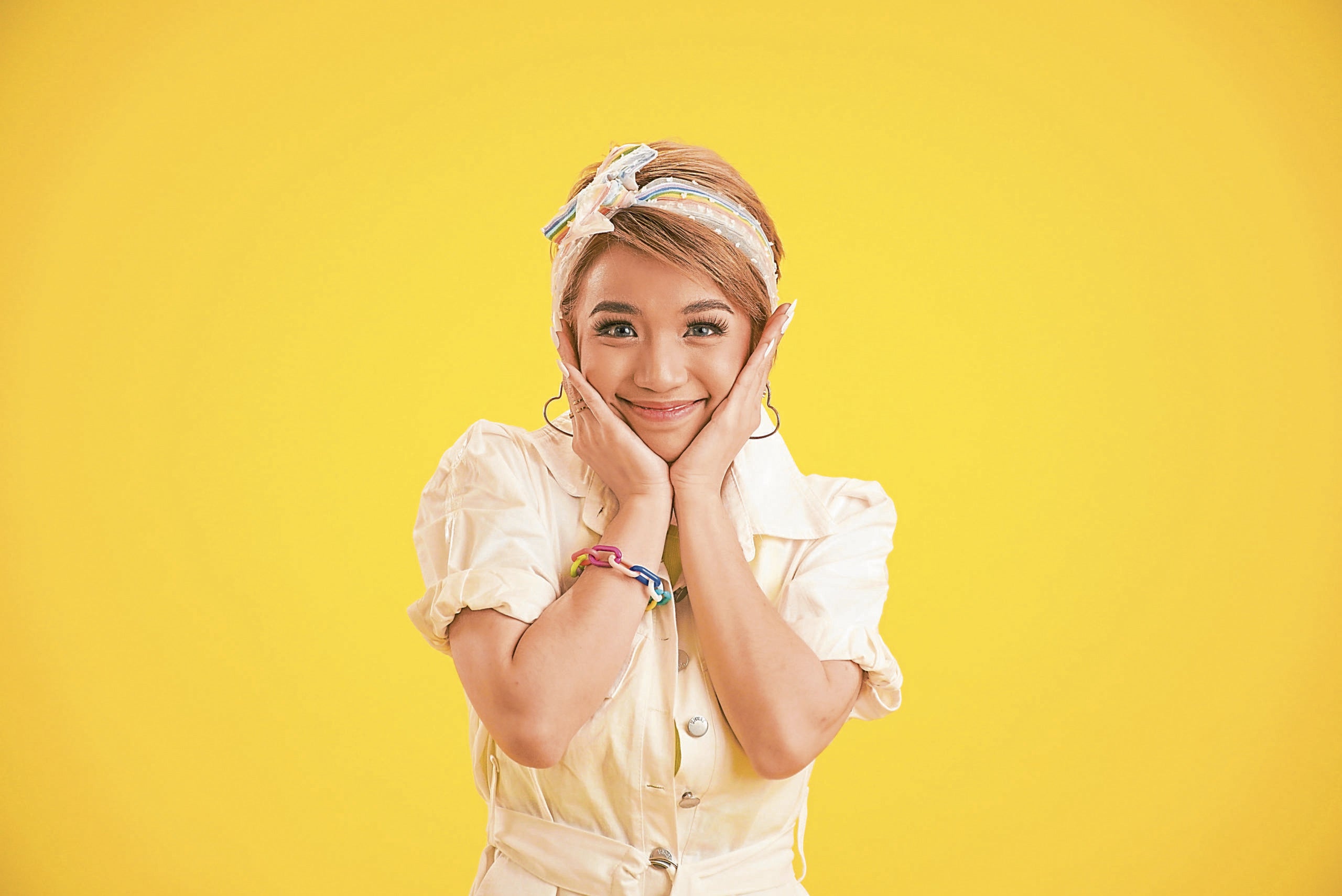 Despite her show biz background, making the transition from being a child actor to a full-fledged singer proved to be a difficult journey for Nikki Bagaporo. Without the backing she used to have, the former “Goin’ Bulilit” star had to work on her own and figure out how to jump-start her music career. “It was tough because I didn’t know where to begin … I no longer had a manager and there weren’t many opportunities coming from my former network,” the 24-year-old artist told the Inquirer in a recent virtual conference for her latest single, “M.U.” “It was a big jump for me.”

Nikki was only 7 when she became part of the original cast of “Goin’ Bulilit,” where she—among other things—did musical skits and presented such segments as “Lovers in Pares” and “Ginulungang Palad.” After her five-year stint in the youth-oriented gag show, she took a break from show biz to finish high school. She’s currently in college, taking up multimedia arts.

The period immediately after her return to the entertainment industry, around 2019, was instructive and eye-opening.

“When you’re indie—ikaw lahat ang gagawa ng diskarte. I even wrote my own press releases and learned how to negotiate with other industry people. I was used to having a middleman. But now, I have to deal with people myself,” she said.

But through persistence, Nikki managed to grow her network, meeting and collaborating with different DJs and musicians like Vince Lucero, who helped her produce singles.

Last year, Nikki got the attention of singer-actor Guji Lorenzana, who runs the talent company Open Door Artists. And now, she gets to release her music under Viva Records.

“M.U.,” a peppy, acoustic-flavored pop tune, is about the thrills and frustrations of being in a “mutual understanding.” “It was inspired by people posting online screenshots of their conversations with people they like,” she related.

“But at the same time, I just want to make the song fun, because I think there’s also something funny about being in an M.U., because both of you aren’t getting anywhere!” Nikki said, laughing. Musical influences

Nikki cites Ariana Grande, Tori Kelly and Dua Lipa as some of her biggest musical influences. She loves listening to iconic jazz singers like Frank Sinatra and Ella Fitzgerald. As a kid, she was part of a church choir. In “Goin’ Bulilit,” she was regularly made to sing Whitney Houston or Celine Dion songs.

“While people saw me more as an actress, singing has always been my passion from the start,” she said.

For Nikki, it’s important that she writes her own material. “I want to put out songs, stories that people can relate to. Hopefully I can inspire others, too,” she said. “I also want to prove that I can do other things, that I have other skills outside acting.” INQ