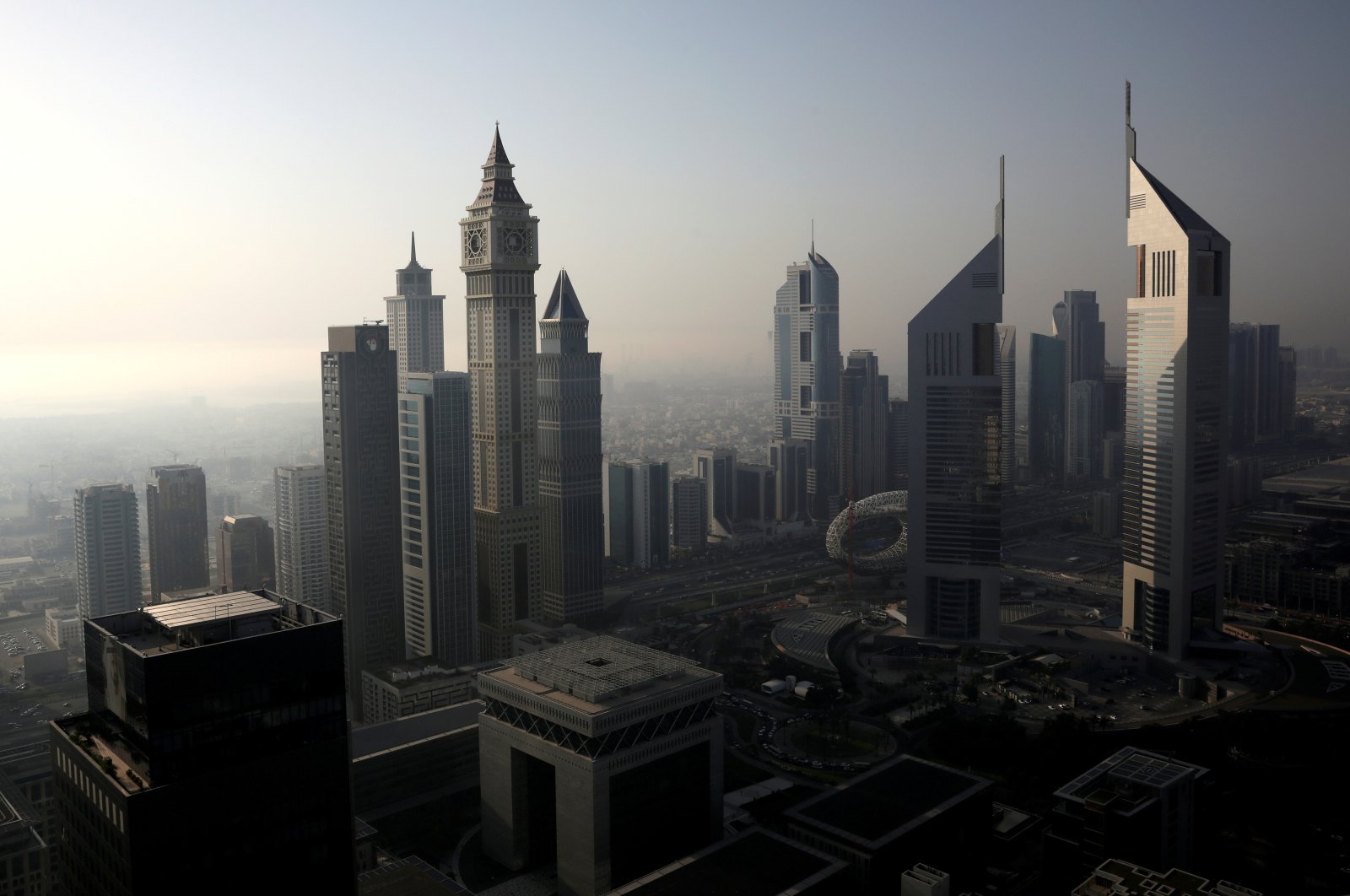 The United Arab Emirates (UAE) has been shifting its foreign policy as Abu Dhabi seeks normalization with regional powers including Turkey.

The Financial Times reported that after the COVID-19 pandemic hit the Gulf state’s economy, underscoring its links to global trade, the UAE’s focus shifted from robust intervention, including militarily, to “economic” diplomacy.

An Emirati official told the Financial Times that in addition to back-channel talks with Iran, the UAE had more recently been holding discussions to reduce tensions with Turkey.

“We want to be friends with everyone – from Israel to Iran,” the official said, citing the UAE’s decision to normalize relations with Israel last year.

The Emirati official said Saudi Arabia is leading the outreach to Turkey, adding that “our approach is to see what happens there.”

President Recep Tayyip Erdoğan recently reiterated that Turkey hopes to maximize its cooperation with Egypt and Gulf nations “on a win-win basis,” at a time when Ankara has intensified diplomacy to mend its fraught ties with Cairo and some Gulf Arab nations after years of tensions.

Relations between Turkey and the UAE hit an all-time low when Erdoğan said that Ankara could suspend diplomatic ties with the Abu Dhabi administration after the UAE-Israel deal.

The UAE’s aggressive foreign policy led it to be a part of a Saudi-led coalition in Yemen that launched a devastating air campaign to roll back Houthi territorial gains in 2015, further escalating the crisis in the war-torn country. In Libya, Abu Dhabi backed putschist Gen. Khalifa Haftar and tried to oust the legitimate United Nations-recognized Government of National Accord (GNA). In Syria, it supported the Bashar Assad regime in its offensive against democracy and civil rights.